The D.C. Board of Elections says 574 voters were sent mail-in ballots that have the wrong Advisory Neighborhood Commission races.

Nick Jacobs, a spokesman with the board, said the issues occurred after redistricting took place in D.C.

“We have since been reaching out to those voters directly to let them know about the error, and we’ve invalidated their ballots, and new ballots are on their way to them,” Jacobs said.

Ballots that contained the errors were not for one particular ward of the District, and instead were “scattered” throughout D.C., he said. 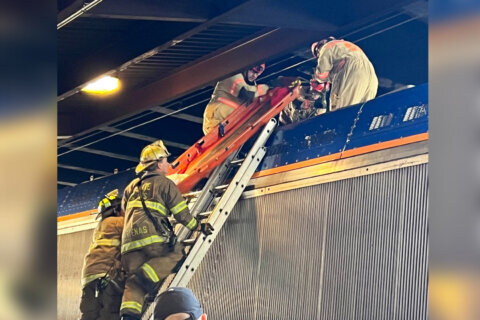