D.C. Del. Eleanor Holmes Norton has sent a letter to Colette Peters, the new director of the Federal Bureau of Prisons, over issues regarding D.C. residents in the agency’s custody.

She called for people convicted of D.C. Code offenses that reside at USP Pollock to be transferred to a safer facility.

Norton cited the recent deaths of two D.C. residents and requested that Peters meet with the D.C. Corrections Information Council to talk about the facility and grant the request to see the facility.

Norton also repeated her request that BOP assign one facility near D.C. to house all people convicted of D.C. Code offenses in BOP custody.

“Housing individuals convicted of D.C. Code felonies in BOP custody in one facility near D.C. would benefit these individuals by allowing them to be closer to family and support networks, and perhaps not be victims of targeted violence,” Norton said.

She said that two D.C. residents were recently killed at the USP Pollock and others attacked because they were from the District.

Last February, the Public Defender for D.C. filed a lawsuit against the BOP alleging that people from D.C. are treated unfairly in its prisons, DCist reported. In April, the D.C. Attorney General’s Office filed an amicus brief in support of the public defender’s office.

“I understand that the CIC had planned on doing a site visit at the facility at the end of September, but has requested to do so earlier given this situation,” Norton’s letter said. “I believe it is vital for CIC to have access to all parts of BOP facilities, so it can conduct comprehensive reviews.”

The Justice Department named Peters to run the federal Bureau of Prisons last July, turning to a reform-minded outsider as it seeks to rebuild the beleaguered agency, The Associated Press reported.

Last August, the chairman of the Senate Judiciary Committee said he plans to hold an oversight hearing on the crisis-plagued federal Bureau of Prisons after reports the agency is keeping its embattled ex-director on the payroll as an adviser to Peters, The Associated Press reported. 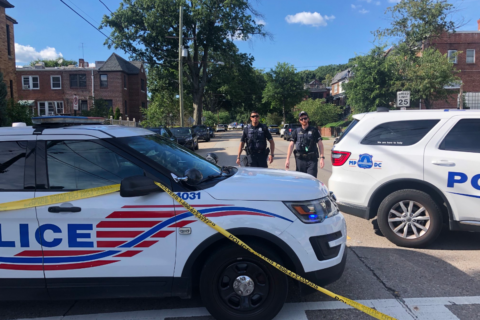