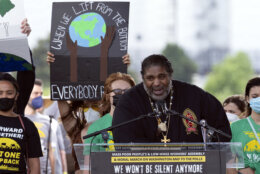 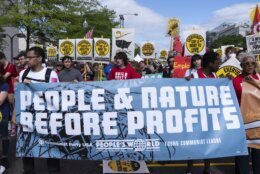 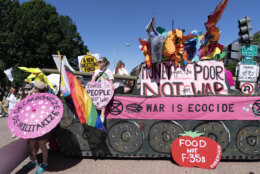 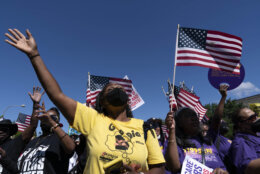 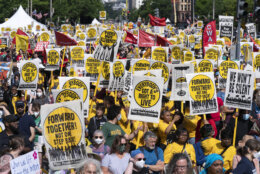 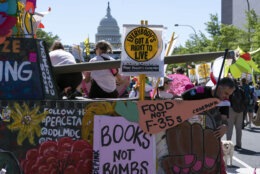 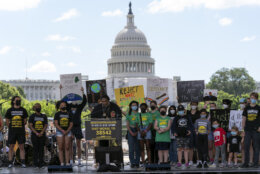 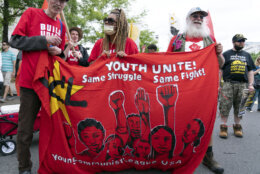 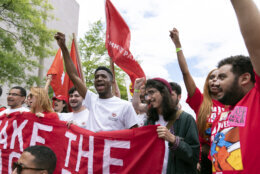 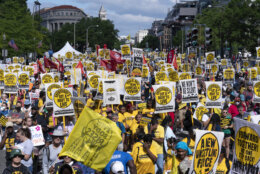 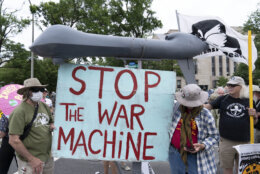 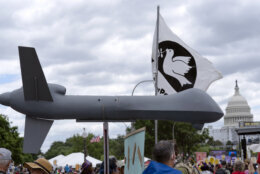 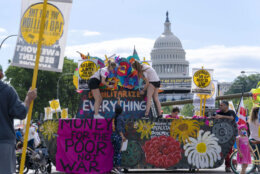 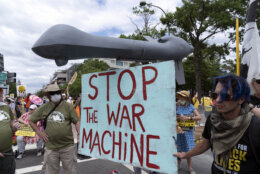 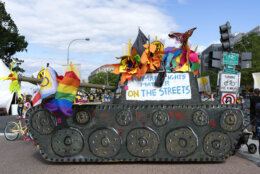 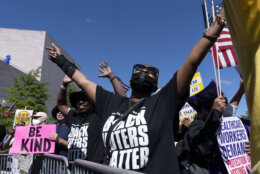 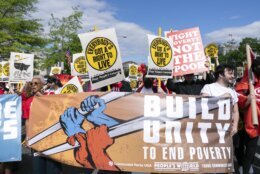 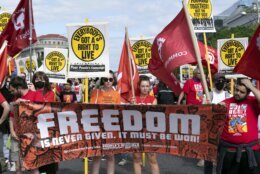 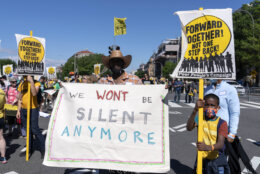 The goal of the march was to go beyond action, shift the moral narrative, build power and advocate for policy decisions that address poverty and low wealth geared toward the economically disadvantaged.

Speakers at the event pushed to “reconstruct American democracy” by demanding a summit with President Joe Biden, Congressional commitments to improve the general welfare and a sustained get-out-the-vote campaign.

The morning began at the intersection of 3rd and Pennsylvania Avenue in Northwest, D.C., when the Reverend William J. Barber II spoke of the impact poverty has in the United States, calling impoverishment in the “richest nation in the world” representative of a “crisis of democracy.”

“But there is something else that is even more grotesque: the regressive policies that produce 140 million poor and low wealth people are not benign,” Rev. Barber said. “They are forms of policy murder.”

Speakers outlined how thousands of deaths related to COVID-19 overwhelmingly were the result of health care disparities that could have been solved with Universal Health Care — a controversial topic among political actors.

Groups of immigrants, students, people of color, religious leaders and others also called for actions they say could remove financial burdens from marginalized groups. Often highlighted: the cancellation of student debt and the need for community members young and old to vote in the upcoming election.

“We must vote in historic numbers for our ancestors, for our children, and for the generations to come whose lives and planet are under threat today,” the campaign wrote.

The march continued down Pennsylvania Avenue over the course of more than five hours, concluding with a mixture of prayers, chants and demonstrations before the day’s end.

The White House hasn’t responded to the calls for a poverty summit with the campaign or its sister organizations, according to the Poor People’s campaign.