The U.S. Capitol Police said on Monday they’d arrested a man with knives in his truck and told them he was “on patrol” outside the Democratic National Committee headquarters.
Listen now to WTOP News WTOP.com | Alexa | Google Home | WTOP App | 103.5 FM
(1/3) 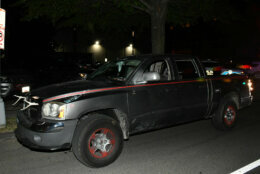 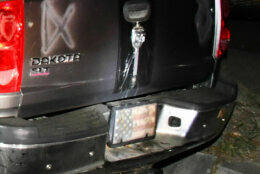 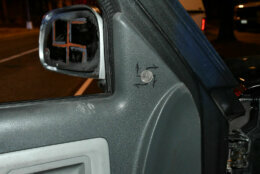 The U.S. Capitol Police said on Monday they arrested a man with knives in his truck who told officers he was “on patrol” outside the Democratic National Committee headquarters.

The police said in a statement that they found the man in a pickup truck with a swastika and other white supremacist symbols painted on it, and a picture of an American flag where the license plate should have been.

They pulled the driver – Donald Craighead, 44, of Oceanside, California — over on the 500 block of South Capitol Street in Southwest, about a block from the DNC headquarters. The police said the officers found a bayonet and a machete, which are illegal in D.C., in the truck.

They added that he began talking about “white supremacist ideology and other rhetoric pertaining to white supremacy.”

“This is good police work plain and simple,” Chief Tom Manger said in the statement. “We applaud the officers’ keen observation and the teamwork that resulted in this arrest.” 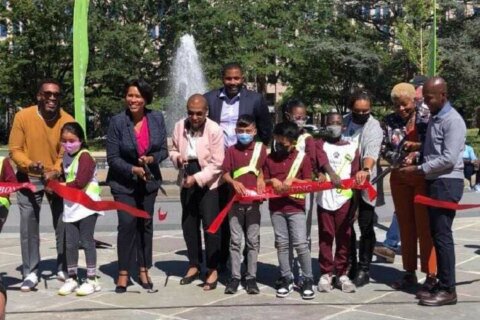