Police are looking for a dark-colored BMW they believe may be connected to the shooting of a baby boy in Southeast D.C. last week.
Listen now to WTOP News WTOP.com | Alexa | Google Home | WTOP App | 103.5 FM

Police are looking for a dark-colored BMW they believe may be connected to the shooting of a baby boy in Southeast D.C. last week.

Police said the SUV was reported stolen the day before 15-month-old Carmelo Duncan was fatally shot around 9:30 p.m. on Dec. 2 in the 5700 block of Southern Avenue Southeast, near the Prince George’s County, Maryland, border.

A photo of the vehicle shows that it had temporary tags reading G51179.

Duncan was recently remembered at a vigil held in his honor, featuring the families of other young D.C. residents who have died as a result of gun violence in the city.

A $60,000 reward is being offered to anyone with information that leads to an arrest in the case.

Anyone with information about this case is asked to call the police at (202) 727-9099. Additionally, anonymous tips can be sent to the department’s TEXT TIP LINE by text message to 50411. 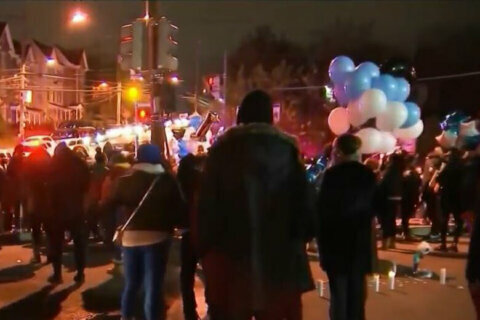 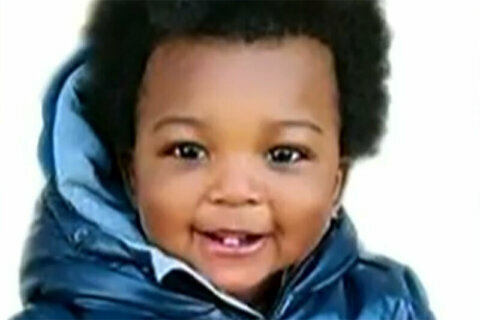 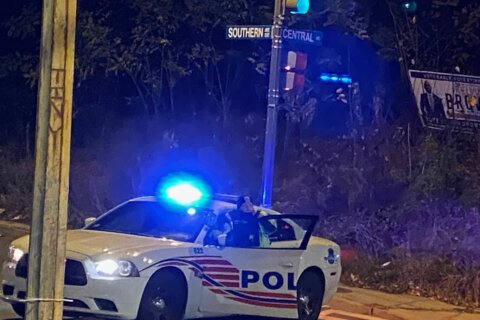