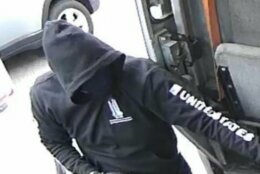 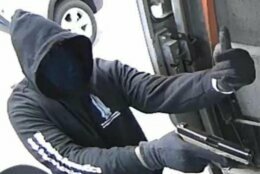 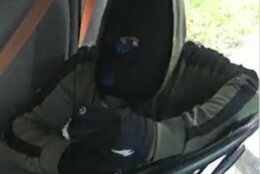 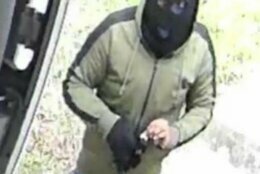 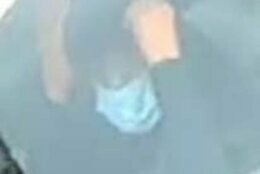 Armed carjackings and robberies of commercial delivery drivers in parts of D.C. and Maryland have triggered an FBI investigation.

The FBI said it is offering a reward of $10,000 for information leading to the arrest and prosecution of the people responsible for a series of armed robberies in the District and Prince George’s County this month.

The FBI’s Washington and Baltimore field offices, along with D.C. police and the Prince George’s County Police Department are asking for the public’s help in identifying “several individuals” who they said were responsible for five armed commercial shipping robberies between Nov. 10 and Nov. 17.

These include the robbery of FedEx and UPS trucks in D.C.’s 6th Police District and in District Heights, Maryland, according to the FBI.

Two of the crimes were armed carjackings and three were armed robberies, the FBI said.

“Carjacking and armed robbery are serious crimes, and the perpetrators of this latest spree are jeopardizing the safety of hardworking drivers and innocent bystanders in our communities with their reckless and violent actions,” said Steven M. D’Antuono, assistant director in charge of the FBI’s Washington Field Office.

“We urge D.C.-area residents to be watchful in their neighborhoods and report suspicious activity to their local police department. We ask that anyone with information about these individuals notify the FBI to help keep the public safe and stop these dangerous crimes,” D’Antuono said.

The FBI Washington Field Office is asking anyone with information concerning the robberies to contact them at 202-278-2000.