Police are seeking public assistance in locating a fugitive who escaped from a D.C. public psychiatric facility on Sunday.

D.C. police said 27-year-old Bernard Coleman III escaped from St. Elzabeths Hospital on Oct. 4, where he had been awaiting sentencing after pleading guilty to voluntary manslaughter for the shooting death of his father.

In a news release, police described Coleman as a Black man around 6 feet in height, with black hair and brown eyes. He weighs approximately 145 pounds and has a medium complexion. They included this following photo:

Anyone with information on his whereabouts is asked to contact Metropolitan Police Department detectives at 202-727-9099. Tips can be submitted anonymously by texting 50411. 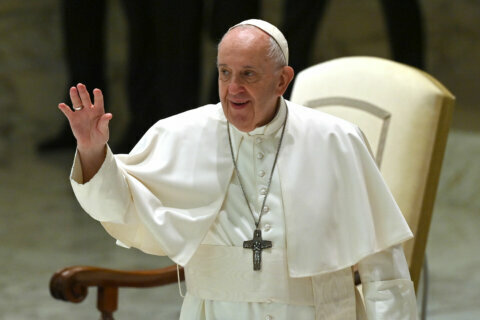 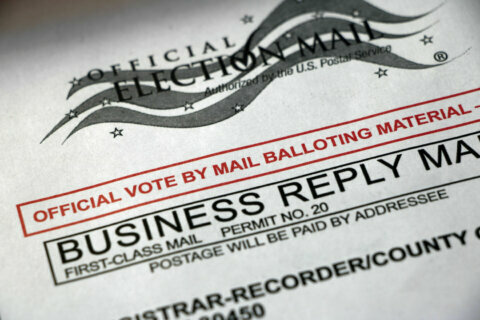 How to make sure your vote gets counted in DC