Keeping local music venues alive in D.C. will require city funds, according to one coalition.

Using the hashtag #SaveDCVenues, the campaign by DC Music Stakeholders is hoping to convince D.C. Mayor Muriel Bowser and the D.C. Council to adopt legislation that would help local clubs and restaurants that rely on live music for their income.

DC Music Stakeholders is a coalition of venue owners, area musicians, activists and other nonprofit leaders that have been working together since the coronavirus pandemic began, trying to find financial support for the hard-hit local music scene.

According to a letter it planned to send Mayor Bowser and council members, the pandemic shutdown has severely damaged the city’s music industry, already leading to four area institutions going out of business.

Most recently, Twins Jazz, which had been a home for area artists for over three decades, closed its doors on Aug. 27.

The coalition started an online campaign, which is collecting signatures and voices of support for the open letter to the city’s leaders.

It said the pandemic is especially threatening to the legacy of D.C.’s Black music, with clubs that offer jazz, R&B and soul music having to shut down permanently.

One of the businesses still holding on is Mr. Henry’s, which has been a musical staple in D.C. for over 50 years.

“In order for Mr. Henry’s to preserve our live music space so that live music can resume in the future — when the COVID-19 situation safely allows it, some sort of financial help is necessary,” said Mary Quillian Helms, the Capitol Hill pub’s owner.

“Otherwise, live music spaces will get repurposed for non-entertainment activities that are safe and allowed in current times,” she said in a news release issued by the coalition.

The coalition is calling for city leaders to approve the DC Music Venue Relief Act, which would offer financial support for these businesses until May 2021.

The coalition is now gathering signatures from the public online, asking people to sign on to an open letter supporting the relief act, so it can deliver the signatures with the letter to the D.C. Council, which is set to reconvene this week. 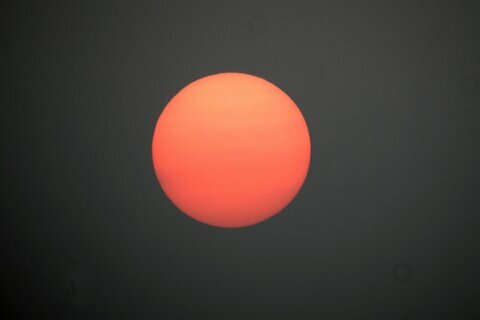