"We need policymakers to step up," one advocate said. "No doubt, the music will continue, but we have an opportunity to share with more people and grow it."
Listen now to WTOP News WTOP.com | Alexa | Google Home | WTOP App | 103.5 FM

Exactly one year after more than 80,000 people from 94 countries signed a petition to bring go-go music back to D.C.’s Shaw neighborhood, the leaders of the #DontMuteDC movement are calling for more.

When a Metro PCS store on 7th Street Northwest was asked to stop playing D.C.’s iconic music from its loudspeakers, it prompted a conversation about gentrification in a neighborhood that had been made up of mostly African-American residents. At the same time, the discussion provided the momentum for Don’t Mute DC to take the lead in calling attention to what many consider to be the District’s soundtrack since the late 1960s.

Go-go historian Charles Stephenson Jr. was part of a virtual panel discussion Friday organized by the group. It coincided with the group’s report on how D.C. can support go-go music.

“The music started in the late ’60s and ’70s,” Stephenson said, “But didn’t really bust loose in the way we know it now until the early ’80s.” Of course, “Bustin’ Loose” is one of the key tunes in the go-go songbook, recorded by Chuck Brown in 1979.

With a legacy stretching back 50 years in the District, Stephenson and the other advocates for the sound said the city should offer more support to the artists who create go-go music.

It’s not enough, they said, to commemorate go-go as the official music of D.C., which happened about two months ago.

In addition, the music should be honored and archived with a museum, and D.C. should invest money in go-go tourism in the same way that cities like Nashville and Austin invest in country music.

“We need to make sure go-go music is listed as a resource in Washington, D.C.,” Stephenson said. “Cities like Nashville have learned how to utilize their music as a resource to generate revenue, and we can do that [here].”

Blackwell, who has been performing go-go music for about 20 years, said that the musicians, bars and clubs that support the music have done their part to push the art form forward for decades, but eventually, it will need support from the city.

“We’ve never been a culture to ask for handouts, but now, we’re at the point where it’s only right we get an opportunity for a hand up,” Blackwell said.

And while this weekend was originally intended as a celebration of the music, with performances in front of crowds, the coronavirus pandemic has shifted the festivities. However, the panelists said that because of the economic downturn, all industries will suffer, and art like go-go that is essential to the character of D.C. will need financial support more than ever.

Blackwell said the musicians who create go-go have always been resilient, but since bars and clubs closed their doors, the music has been “kneecapped.”

“We have not been able to perform … there’s been a smattering of live feeds, [but they are] extremely hard to monetize. It’s been difficult for go-go artists since the coronavirus,” she said, noting that all of the people involved in D.C.’s night life inject millions of dollars into the economy each year.

With the District’s budget likely being dedicated to suppressing coronavirus, it’s unlikely, the panelists said, that funding the arts will be a priority. That’s why people who love go-go music need to ask their friends and neighbors to push the District to make the investment.

“We need policymakers to step up,” Hopkinson said. “No doubt, the music will continue, but we have an opportunity to share with more people and grow it. It’s going to require some political will at a time when everyone is going to be telling people art is not important.” 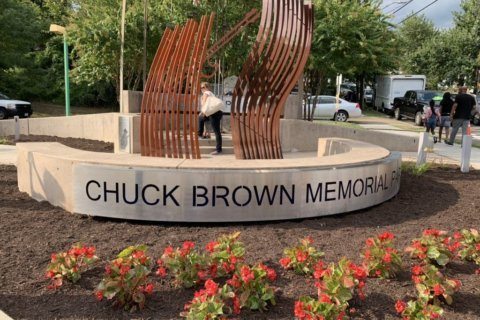 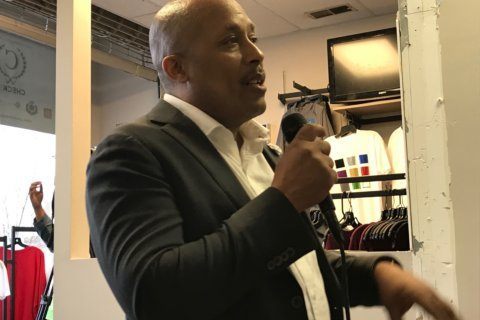