Two people have been arrested after a man was stabbed to death at D.C.'s Union Station on Sunday morning.
(1/3) 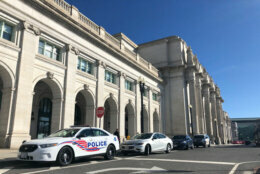 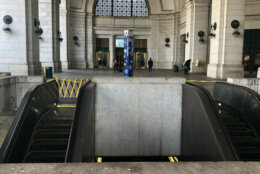 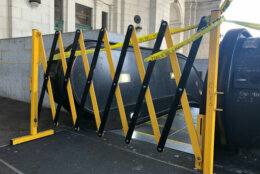 Two people have been arrested after a man was stabbed to death at D.C.’s Union Station Metro Sunday morning.

The stabbing happened shortly before 8:30 a.m., less than an hour after Metro opened.

Police said the stabbing happened after a fight between Moses and the victim, who knew each other.

When police arrived on scene, they discovered a man suffering from a stab wound. The man died on the scene, according to D.C. Fire spokesman Vito Maggiolo.

The victim’s identity has not been released.

Man shot and killed in front of DC cosmetology school