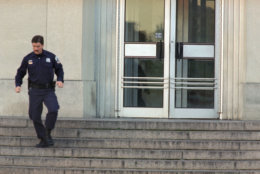 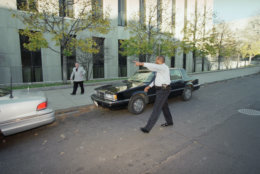 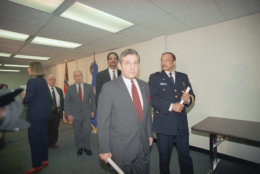 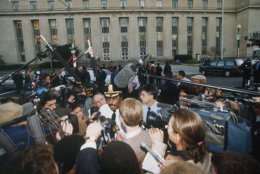 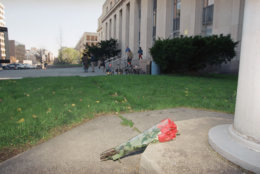 A memorial service marking the 25th anniversary of a shooting that killed three law enforcement officers in D.C. will take place Friday morning.

Gunman Bennie Lee Lawson, 25, entered the Cold Case Squad room and pulled out an automatic weapon and shot and killed Daly. He then opened fired on three FBI agents, who shot back. Martinez and Miller were killed inside the room and the third agent was shot and wounded, according to Officer Down Memorial Page, a nonprofit that honors the nation’s fallen law enforcement officers.

Investigators believe Lawson was targeting homicide investigators, including the unit’s commander, after being questioned in connection with a triple murder the week before. Lawson was wounded in the shootout and died after turning a gun on himself.

Daly served with the Metropolitan Police Department for 28 years and served in the U.S. Marine Corps. The police headquarters where the shooting happened was later renamed the Henry J. Daly Building in the sergeant’s honor.

On Friday, F Street NW between 4th and 5th Street NW will close until 12:30 p.m. for the memorial service. Drivers should expect delays in the area and should consider alternate routes. 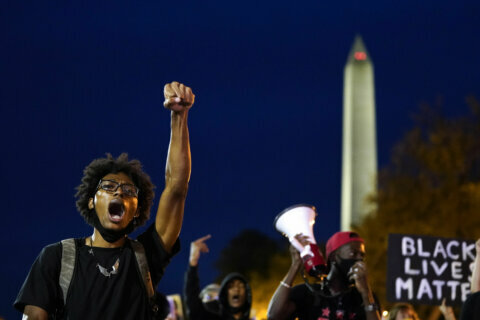