National Zoo announces birth of 1 kudu, death of another

The Smithsonian's National Zoo in Washington, D.C., has announced the birth of one lesser kudu and the death of another.
Listen now to WTOP News WTOP.com | Alexa | Google Home | WTOP App | 103.5 FM

WASHINGTON (AP) — The Smithsonian’s National Zoo in Washington, D.C., has announced the birth of one lesser kudu and the death of another.

The Washington Post reports the male calf was born Oct. 14, just weeks after its grandmother died. Citing a news release, news outlets report the zoo says the healthy calf may make his public debut this fall.

The calf was born to a kudu named Rogue, who was the daughter of a kudu named Shirley. The 9-year-old Shirley died late last month after what the zoo described as complications during the birthing process. Her calf was stillborn.

The International Union for Conservation of Nature says the lesser kudu is a type of antelope considered to be “near threatened,” with a declining wild population of about 100,000. 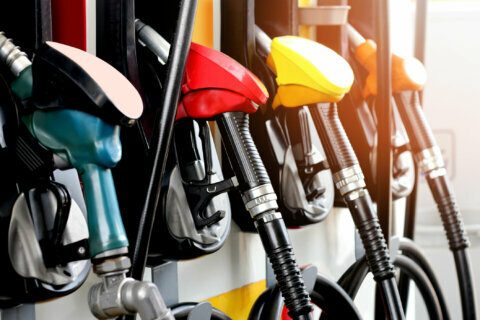