A teenage boy from Southeast D.C. has died Saturday after he was stabbed by another teen on the Capitol South Metro station on Friday.

A teenager from Southeast D.C. has died Saturday after he was stabbed by another teen on the Capitol South Metro station on Friday.

D.C. police said 15-year-old Jaquar McNair was rushed to the hospital in critical condition following the incident, but died Saturday from his injuries.

U.S. Capitol Police arrested a 15-year-old female suspect several blocks from the Metro station. She was initially charged with assault with intent to kill, but those charges have since been amended to first-degree murder while armed.

According to D.C. Police Chief Peter Newsham, the information police have so far is that the stabbing arose as the result of “a dispute among juveniles,” but centered on the boy and “a young female.”

Newsham added that technicians were going through all relevant video to try to gather more information. Police vehicles lined the streets near the station, which is about a block from the Cannon House Office Building.

The stabbing happened around 1 p.m. Friday, and the Capitol South Metro station remained closed until around 5:30 p.m. that evening. 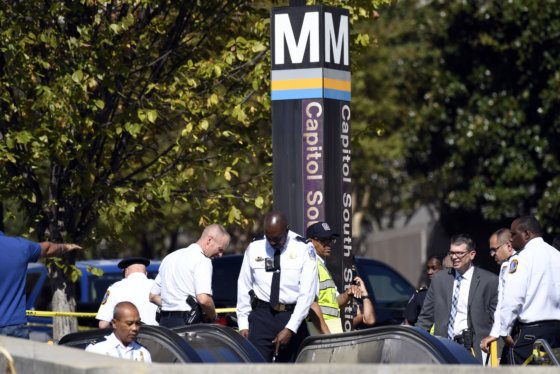 Police are investigating a stabbing Friday afternoon in the area of the Capitol South Metro station in Southeast D.C. 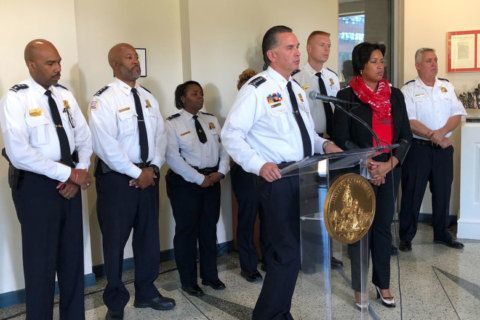