D.C. police have released video surveillance footage from inside the Washington Hilton hotel that shows a clearer picture of the teen suspects who allegedly assaulted a man at the hotel's entrance on Sunday, July 14.
Listen now to WTOP News WTOP.com | Alexa | Google Home | WTOP App | 103.5 FM

D.C. police have released video surveillance footage from inside the Washington Hilton hotel that shows a clearer picture of the teen suspects who allegedly assaulted a man at the hotel’s entrance on Sunday, July 14.

The incident happened around 1 a.m. along the 1900 block of Connecticut Avenue NW.

The timelapsed video initially shows a group of teens entering the hotel and then entering an elevator. Moments later, the teens are seen exiting the hotel.

The new footage is followed by the initial surveillance video that police released in which a larger group of teens — about 10 boys and girls — punched, kicked and spat upon a man outside the revolving doors of the hotel before they fled by foot.

D.C. police have already arrested and charged two of the suspects in connection to the assault.

Crime Solvers is offering a reward of up to $1,000 to anyone who provides information that leads to arrests and indictments of crimes in the District.

Below is a map of the area where the assault happened. 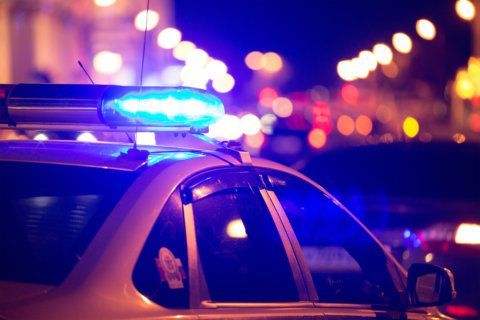 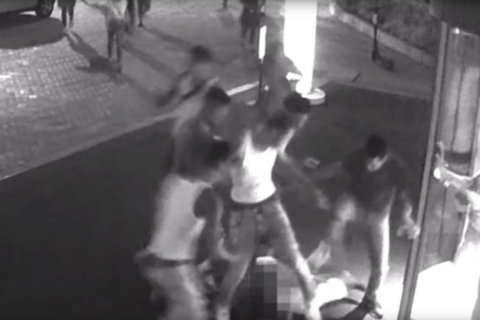