The man accused of gunning down an 11-year-old boy in Southeast D.C. said he acted in self-defense, but witnesses countered that the attack may have been targeted, according to documents released in the case Monday.

Witnesses said they saw 11-year-old Karon Brown with two young kids in the parking lot of a McDonald’s near the scene of the shooting in the 2700 block of Naylor Road Southeast.

At some point, one witness saw Brown take off running, trying to get away from the two kids and two adults.

The witness said the driver of a silver car pulled up to ask Brown if he was OK. Brown ran up to the car and asked the driver to take him to Woodland.

It looked as though Brown was getting jumped by the two kids and the kids’ parents, according to the witness.

Brown allegedly got into the car on the passenger side and slid behind the driver.

A second witness, the passenger of the silver car, said they heard the shooting and heard something strike the car. They said they then turned to check on Brown because he was so quiet. And that’s when they saw the blood from a single gunshot wound to Brown’s chest.

The driver and the passenger told police they did not know Brown.

Through tips and witness statements, police began zeroing on 29-year-old Tony Antoine McClam, and as they did, McClam called police and offered to come in and talk about what took place.

McClam said the driver of the car claimed to be the boy’s uncle and, at one point, he said “Oh yeah” and leaned over. McClam allegedly told investigators he thought the driver was reaching for a gun, and he opened fire.

Detectives stated in the court filings that there was no indication that McClam fired in self-defense. D.C. police also said Monday that it’s still unclear whether Brown was targeted in the shooting.

McClam, of Southeast D.C., was arrested Saturday. He was charged with second-degree murder while armed, and is being held on a no-bond status.

“Guns do indeed kill people,” D.C. Mayor Muriel Bowser said over the weekend after McClam’s arrest was announced. “Guns in the hands of the wrong people are deadly and make our neighborhoods unsafe. We cannot wait for another child to fall victim to senseless gun violence.” 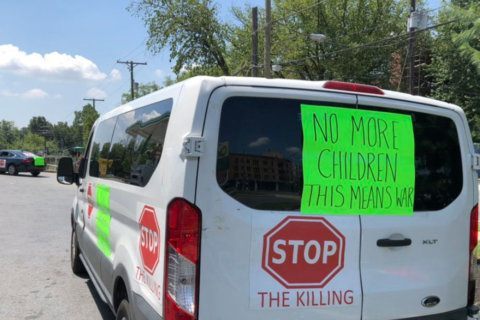 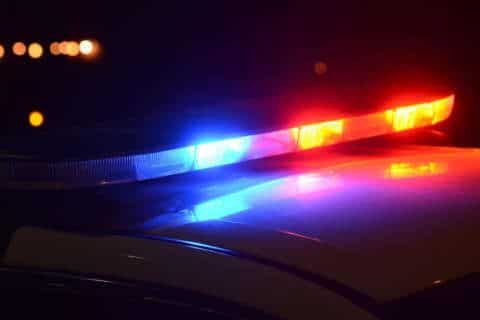 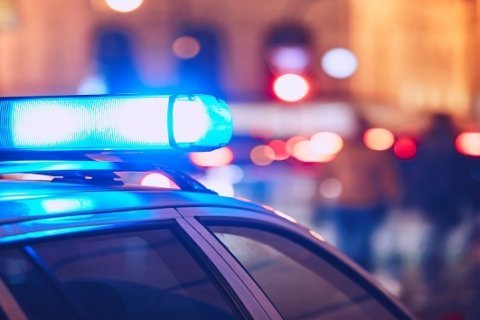