Ahead of raids reported to begin Sunday in 10 major American cities, many are concerned about the extent to which local police forces will cooperate with ICE. On Friday, D.C. police articulated their position.
Listen now to WTOP News WTOP.com | Alexa | Google Home | WTOP App | 103.5 FM

D.C. police want to maintain trust with the city’s immigrant communities, and they’re letting them know in their own languages.

Immigration attorneys and activists all over the country are bracing for the impending raids from U.S. Immigration and Customs Enforcement, reported to begin this Sunday.

The report from The New York Times renewed anxiety in the undocumented community, especially for those living in the 10 American cities said to be the focus of the raids — one of which is Baltimore.

One of the major questions is the extent to which local police forces will cooperate with ICE to detain undocumented immigrants. On Friday, D.C. police released a video articulating their position — in eight languages.

MPD officers are prohibited from asking about residency/ immigration status. DC’s immigration community is a vital part of our city, which we will continue to serve.

“Our immigrant community is a vital part of the fabric of our city … MPD has a long-standing policy that prohibits police officers from asking about citizenship or residency status to determine whether an individual is undocumented,” D.C. police said in a statement.

According to the statement, it is a violation of the D.C. police department’s policy to:

Police encouraged all members of the community — regardless of immigration status — to report crimes to help make D.C. “a safe place to live, work, and play.”

A full list of the videos and copies of the D.C. police department’s mission statement in all eight languages can be found on it’s website. 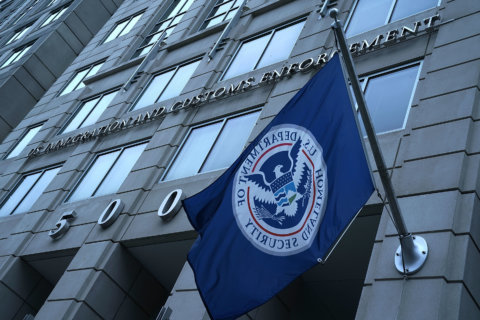 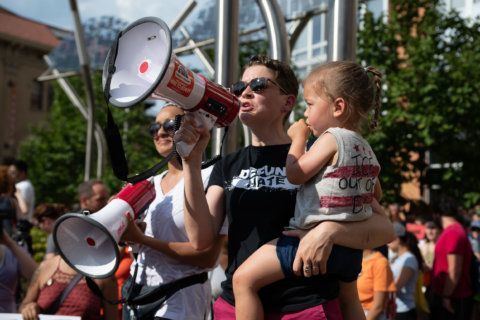