Home » Washington, DC News » 'Her dreams were in…

‘Her dreams were in that bag’: Michigan mom pleads for help after dance costumes stolen from car in DC 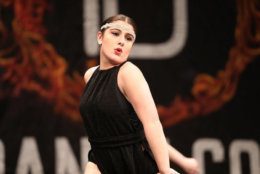 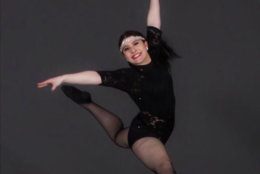 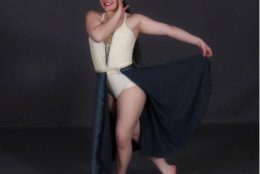 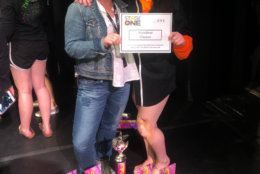 Several car thefts were reported last week around D.C.’s Union Station, and among the stolen items: some costumes that are important to one young dancer.

Brianne Fuller and mother Allisson Fuller — both from Canton, Michigan — were passing through town on the way to a national dance competition in Virginia Beach. They decided to stay for the Fourth of July festivities and parked at Union Station.

“We wanted to celebrate the Fourth with our country and, instead, we became victims of a crime,” Allisson Fuller said.

All of her daughter’s dance costumes were stolen. As a result, she wasn’t able to perform with her team. It would have been the 18-year-old’s final competition after 16 years of dancing.

“Her dreams were in that bag. They stole my daughter’s dreams,” Fuller said. “Our team almost got completely disqualified because of this situation.”

They notified D.C. police and went on a desperate search of their own. “I spoke to homeless people,” Fuller said. “I dove in some dumpsters searching for the bag.”

Police said they weren’t the only victims. There were a total of 12 car thefts over a four-day period within a mile of where Fuller’s vehicle was parked. The mother is now offering a $500 reward for the return of her daughter’s belongings.

“It would be a no-questions-asked. We just want her dance bag and the costumes back,” Fuller said.

See images of the costumes in the above gallery. If you have information about the thefts, contact D.C. police.