Vigil to remember teenager whose future was eclipsed by bullets

Sunday morning marks one week since 15-year-old Maurice Scott was gunned down on Wheeler Road near his home and high school in Southeast D.C.

Saturday evening, a large group gathered at a vigil held on the grass and concrete walkways between two apartment buildings to celebrate his life and mourn the potential halted by those bullets.

“I want all y’all to be safe. I can’t lose no more of y’all,” said one friend, who appeared on the verge of tears as he spoke.

“I lost my son, and he was really good to me. He took care of me. He took trash out, he did his chores, he made honor roll, he did everything I asked of him…And I [have] to deal with this for the rest of my life,” she said.

Maurice died after being shot multiple times down the street from Somerset Prep DC Public Charter School, where he was a student.

“To Ms. Scott, we are here for you, day in and day out. Maurice will never be forgotten,” said Somerset Prep DC Principal Lauren Catalano. “To the community, if we can do anything to even remotely come close to helping you heal—we are here, and we want to be with you on this journey.”

The GoFundMe page that was set up to raise funds for Maurice’s funeral met and exceeded its goal in less than two days, according to a fundraising page update. The excess dollars will be used for “educational activities for Maurices twin sister—primarily for fees related to extracurricular school activities and computer access,” the page said.

As the vigil concluded, Maurice’s older sister urged everyone to take a reward flyer produced by D.C. Police, which offers $25,000 for tips leading to an arrest and conviction in this case. 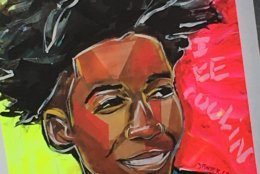 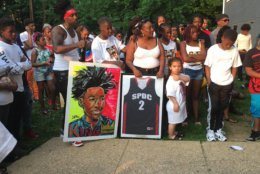 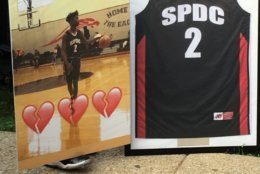 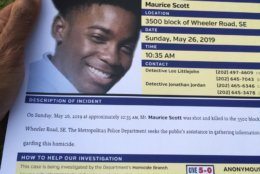 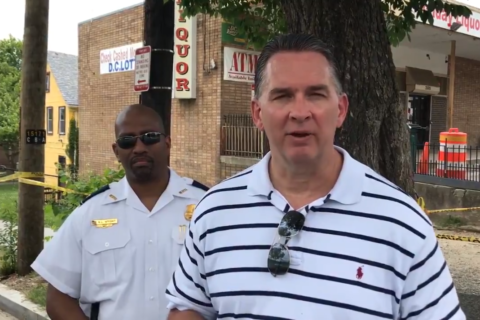 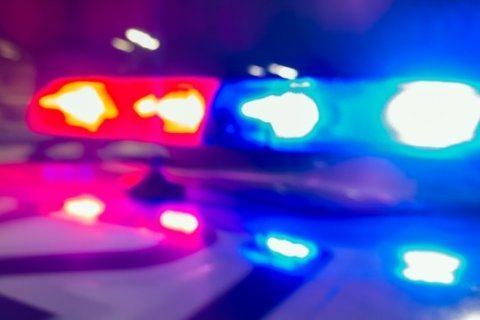 GoFundMe page set up for family of slain DC teen