22 Hours: An American Nightmare – About Us/Contact

“22 Hours: An American Nightmare” is produced by an award-winning team of journalists at WTOP. Read more about them.
Listen now to WTOP News WTOP.com | Alexa | Google Home | WTOP App | 103.5 FM

“22 Hours: An American Nightmare” is produced by an award-winning team of journalists at WTOP. Read more about them below.

You can also questions about the case and the podcast on our liveblog. 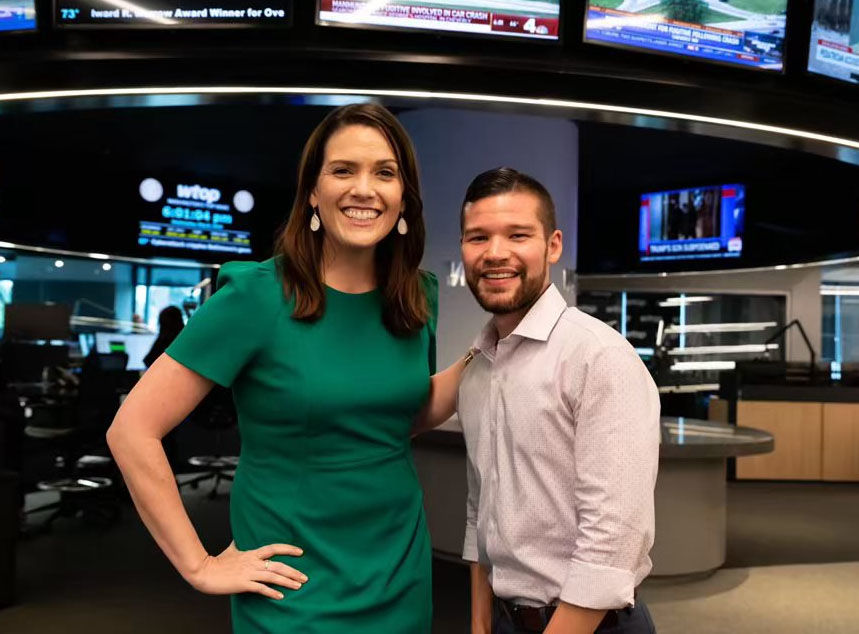 Megan worked as a local TV news reporter for nearly a decade before venturing into the world of multimedia and radio reporting. She sought the career change, in part, to use her video editing, CMS coding and digital reporting skills learned through earning her Master of the Arts at American University and Bachelor of the Arts at the University of Missouri. Shortly after coming on to work behind the scenes on WTOP’s website in February 2012, Megan made the move back to reporting, turning stories for air and online.

Megan has been honored with a regional Edward R. Murrow Award, a Gracie from the Alliance for Women in Media, was thrice named Reporter of the Year by the Associated Press mid-Atlantic region and her work has also been recognized by Society of Professional Journalist since joining WTOP.

You can reach Megan at mcloherty@wtop.com or on Twitter @ClohertyWTOP.

Jack Moore joined WTOP.com as a digital writer/editor in July 2016.

Previous to his current role, he covered federal government management and technology as the news editor at Nextgov.com, part of Government Executive Media Group.

A graduate of Ohio State University, he also worked as a digital reporter and editor for Federal News Network.

Jack has been recognized with a regional Edward R. Murrow Award and his work has also been recognized by the Chesapeake Associated Press Broadcasters Association and the D.C. chapter of the Society of Professional Journalists.

You can reach Jack at jmoore@wtop.com or on Twitter @jmooreDC.