While the Smithsonian backs a proposal for a women's history museum, a spokeswoman says the institution wants to prioritize renovations with its limited resources.
Listen now to WTOP News WTOP.com | Alexa | Google Home | WTOP App | 103.5 FM

Sen. Susan Collins, R-Maine, said a museum that chronicles the achievements of the nation’s women is “long overdue.” In a news release, Collins announced that she and California Sen. Dianne Feinstein have introduced another bipartisan bill to try and make such a Smithsonian museum a reality.

Eleanor Holmes-Norton, D-DC, is a co-sponsor of the companion bill that was also introduced in the House last Thursday.

While folks at the Smithsonian are behind the idea, the Institution’s chief spokesperson said they’re hammering away at other pressing priorities.

“What we don’t have the resources for right now is a new building, a physical structure,” said Smithsonian spokeswoman Linda St. Thomas. “We would have to have the legislation passed, and then we would have to have an appropriation. So I think that that might be a ways down the road. Our last museum took 13 years, plus.”

But the team “absolutely” supports the idea behind the legislation, St. Thomas said.

“That is why we began last year with the Women’s History Initiative across all Smithsonian museums.”

There will be many more exhibits, a book and other programs about the contributions women have made to the country. Thomas said a recent exhibit that focuses on women’s suffrage, called Votes for Women, opened on March 29 at the National Portrait Gallery.

At present, St. Thomas said taking care of current museum projects is at the top of the priority list.

“Many of them, including the castle, are old and in need of a lot of repair,” St. Thomas told WTOP.

“So right now we have requested $650 million for the complete renovation of the National Air and Space Museum. We’ve really got our hands full taking care of what we now have, which is millions of square feet of museum space,” said St. Thomas.

“Right now, we’re focused on that, and we’ve turned our attention to our Women’s History Initiative. Rather than focus on a building, we’re doing this throughout the museums.” 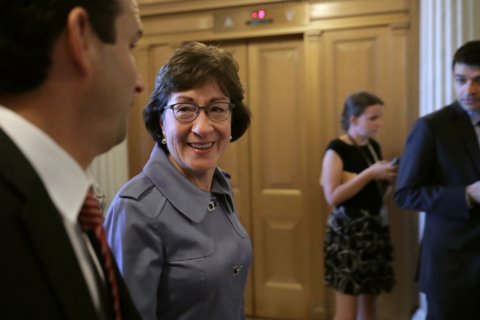 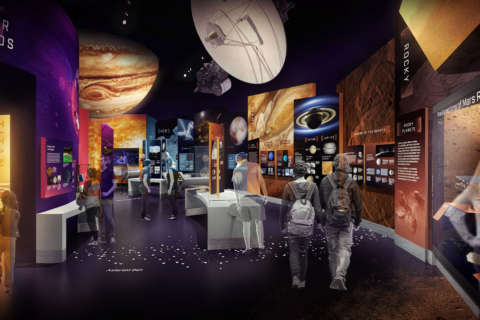 Smithsonian Air and Space Museum to get radical ‘reimagining’