Coronavirus News: Fairfax Co. votes to increase substitute teacher pay | Is it time to get a COVID-19 booster? Which one? | Local cases of COVID-19 | How many in DC region are vaccinated?
Home » Washington, DC News » Mystery persists in fire…

Investigators currently believe the fire was sparked by “some form of human activity in the cockloft of the building.” The exact nature of that activity and who — or if anyone — sparked the flames remains unknown.
Listen now to WTOP News WTOP.com | Alexa | Google Home | WTOP App | 103.5 FM

LAUREL, MD. — A massive fire at a senior living complex drove many residents of the Arthur Capper Senior Apartment building out of their homes in September.

But while an investigation by the Bureau of Alcohol, Tobacco, Firearms and Explosives narrowed down the fire’s origin, how it started remains a mystery.

Investigators currently believe the fire was sparked by “some form of human activity in the cockloft of the building.” The exact nature of that activity and who — or if anyone — sparked the flames remains unknown.

The fire’s cause has been classified as undetermined, “based on information currently available to the investigators.”

According to the report, even though investigators narrowed down the part of the attic above the fourth floor where the flames began, evidence didn’t pinpoint what set flames and smoke roiling into the skies of Southeast D.C.

Investigators looked into, but ruled out, possible origin points on the roof and in the kitchen of the apartment just below the attic area where the fire started. An examination of electrical wiring, air conditioning units and other fixtures in that part of the building revealed they worked properly, and were not deemed culprits in this fire.

They also learned that while the building’s residents had key fobs to enter, residents and members of the maintenance team stated there was minimal security by day, and it was fairly easy use something like a flat head screwdriver to open the door to a staircase leading to the roof and attic areas.

From the roof, a partial turn of screws on rooftop hatches could permit entrance into the cockloft. One resident who lived on the fourth floor even reported hearing people walk on the roof, and smelling marijuana smoke from a vent or open window in the middle of the night.

With security cameras not working when the fire broke out, there was no surveillance video to help investigators identify who was in and out of the building ahead of the fire.

Read more on how investigators reached this conclusion. 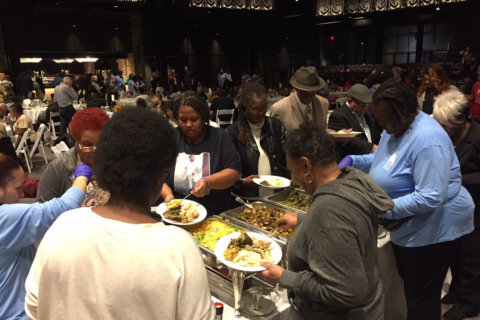 ‘We still have our lives’: Residents from DC senior housing fire reflect on year 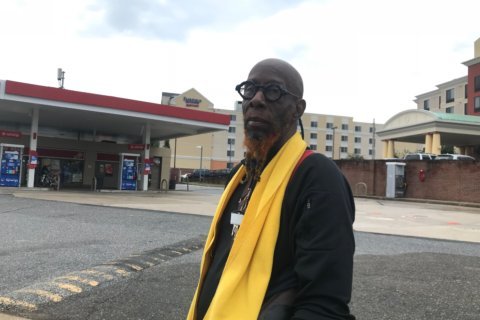