The deadly start to the year in D.C. continues. The police say there aren't any more shootings than in previous years at this time, but shooting victims are more likely to die. Find out why.
Listen now to WTOP News WTOP.com | Alexa | Google Home | WTOP App | 103.5 FM

WASHINGTON — As the deadly start to the year in D.C. continues, the police say there aren’t any more shootings than the last few years, but that the circumstances around them are harder to survive.

Of the 18 killings in D.C. so far this year, most have happened in Council member Trayon White’s Ward 8, east of the Anacostia River. A dozen of the homicides took place in either Ward 7 or 8, according to D.C. police data.

“We have to declare we have an emergency when it comes to the crime and the violence. What people are feeling … it’s intense,” said White at a meeting of city leaders Tuesday.

White drove home the point, to the council and leaders such as Mayor Muriel Bowser, that people in his community need to see change.

“We had about eight children shot in Ward 8 in last five months — children. And so when I’m a part of these conversations, I’m trying to sound the alarm to everyone in the room: We’re not really safe in our community,” White said.

“We continue to be very focused on crime,” Bowser said, expressing further interest in how illegal guns play a role in the street violence.

There are not more shootings than in past years at this time, but more of them are fatal.

Last year saw 160 homicides in D.C., which represented a 44 percent increase over 2017. However, there were 313 fewer violent crimes, according to numbers provided by the D.C. police for a presentation by Kevin Donahue, the District’s deputy mayor for public safety.

About 500 people were shot in 2018, according to the presentation: “This number has remained relatively constant for at least the past several years.” However, 23 percent of those who were shot died, which is a “large jump from 2017,” Donahue’s presentation outlined.

“We didn’t have a triple homicide all last year and we just had one [already this year],” D.C. Police Chief Peter Newsham said. “If we’re talking about lethality, that’s a prime example.” He was talking about a recent shooting in Southeast Washington, which claimed the lives of three men under 30.

Two of the men were discovered in a car; the other, lying in a nearby street.

More and more, shootings stem from personal disputes and involve guns which can fire multiple rounds, Newsham said: “They are getting in to close proximity in the daylight hours and the wounds are significant.”

The city plans to increase police presence in specific neighborhoods and to survey those who live there about what difference it’s making.

“Whenever you’re increasing police activity, you want to have a sense of the impact that presence is having,” Newsham said. He added the deployment of resources will be precise to where the violence is concentrated.

He said the data from neighborhood surveys would be made available to the public. 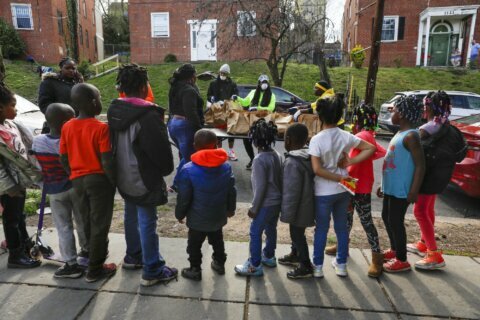 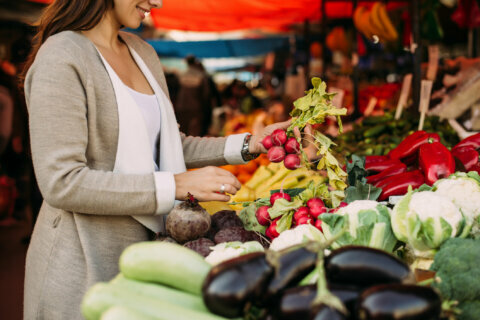