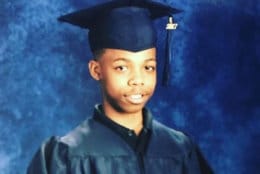 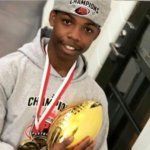 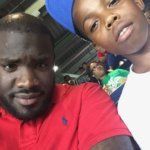 WASHINGTON — A neighborhood beef, a signature motorcycle jacket and previous acts of violence led investigators to quickly identify a 16-year-old who is now charged as an adult with murder, according to his charging documents.

Malik Holston is only a teenager, but he is known around his Hartford Street Southeast neighborhood as a violent kid. Court documents detailing his role in 15-year-old Gerald Watson’s killing cite multiple witnesses who knew of Holston’s brazen behavior.

“Leak,” as he is known to one witness police interviewed, told officers he had previously seen Holston on a YouTube video shooting a gun, court documents said. He went on to tell officers the “Youngin’s on Hartford Street were beefing with the other Youngin’s on Langston Lane,” and they were known to carry guns. The two streets in the Garfield Heights neighborhood of Southeast intersect and are within walking distance to the District 7 police station.

Despite their tight proximity, D.C. Police Chief Peter Newsham described the potential motive to the Thursday, Dec. 13 killing as a “neighborhood dispute.”

The Anacostia High School freshman was shot 17 times, according to a police source. Officers found him dying in the stairwell of his apartment building after they said he was cornered by two masked shooters. Holston was charged Dec. 18.

Investigators are still looking to identify the second shooter.

Within minutes of responding to Watson’s shooting, a witness told first responders, “They heard someone in the hallway saying, “We caught your ass, or something to that effect,” before the sound of multiple gunshots. Then the same witness told police he heard Watson plead with neighbors, “Help me. Open the door,” the documents said.

Another witness, who described seeing Holston wearing his signature Helly Hanson motorcycle jacket on another occasion, stated to officers that the teen was walking down toward Knox Place, Southeast shooting a pistol on the Sunday prior to Thanksgiving looking for a man named Greg. It’s the same street where Watson was killed weeks later.

Police are offering a reward of up to $25,000 to anyone who can provide information that leads to the arrest or conviction of the person responsible for any homicide in D.C. Anyone with information on this incident should call police at 202-727-9099. Anyone who would like to submit information anonymously can submit tips by texting 50411. 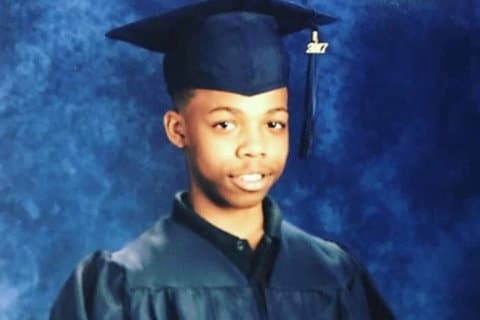 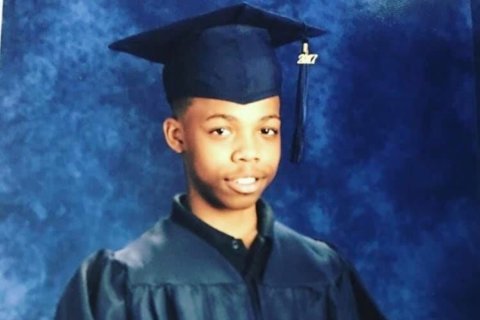