As a city that is uniquely intertwined with federal services, the effects of a shutdown can be felt in D.C. more strongly than most other cities. However, Mayor Muriel Bowser announced that the District remained committed to keeping the city functioning normally throughout a government shutdown.
Listen now to WTOP News WTOP.com | Alexa | Google Home | WTOP App | 103.5 FM

WASHINGTON — As a city that is uniquely intertwined with federal services, the effects of a shutdown can be felt in D.C. more strongly than most other cities. However, the city will remain open during the shutdown, according to the mayor of D.C.

Mayor Muriel Bowser announced on Friday that the District remained committed to keeping the city functioning normally throughout a government shutdown.

“We’re not impacted by the federal decision to shut down,” Bowser said. “D.C. government is open.”

The Department of Public Works will take over trash collection for 126 properties across the city that would normally be serviced by the National Parks Service, “so that we don’t have a negative effect fro overflowing trash cans,” Bowser said.

In the event of snow, Public Works will also take over the treatment and clearing of roadways that fall under National Parks Service jurisdiction.

The District also will ensure that Social Security, Medicaid and Medicare providers and beneficiaries operate on their normal schedules. If the shutdown lasts longer than 30 days, the city will notify customers of any potential interruptions to their benefit payments.

The D.C. region is a major hub for federal employees.

“We do have thousands of residents  — not only in D.C., but in Maryland and Virginia — who are federal government workers who face the holiday with some uncertainty about their pay,” Bowser said.

According to the mayor’s office, D.C. has measures in place that give it a certain level of “shutdown protection” to minimize the impact on residents and visitors when these scenarios roll around.

“As we said when this happened earlier this year: Leadership is about stepping up, not shutting down,” said Bowser. “Regardless what happens at the federal level, D.C. Government will be open for business.” 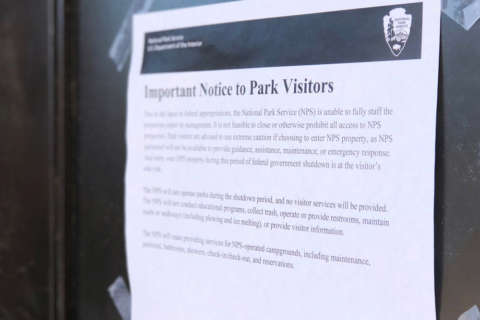 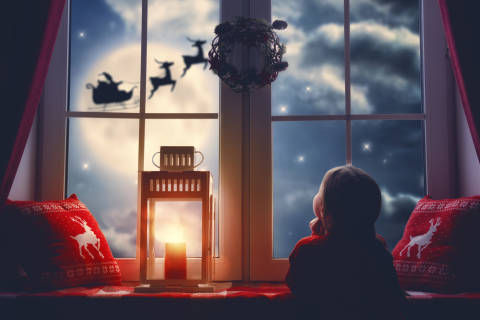