D.C. Health officials said the raccoon had been sighted in the vicinity of 32nd Street and Nebraska Avenue NW, following the attacks which took place across D.C.’s Chevy Chase neighborhood.

Animal control officers captured the animal around 2 p.m. on Sunday, said D.C.Health in a news release, after originally stating the incident occurred on Monday. It was promptly euthanized, and lab testing the following day confirmed the animal had indeed been host to the rabies virus.

Though notorious for its high mortality rate in late stages, rabies can be treated effectively if caught before neurological symptoms appear. Three people exposed to the raccoon immediately started preventive treatment, and two pets were given a booster vaccine and placed under confinement.

Rabies has a well-documented presence throughout much of the U.S., with raccoons being the most common carrier on the east coast. Wild foxes, bats and skunks also often play a role in spreading the virus, which can infect humans through bites and scratches containing infected saliva.

Dogs and cats are susceptible to rabies if not vaccinated. Mice, rats, squirrels, chipmunks, guinea pigs, hamsters and rabbits can also be carriers, though more rarely. Birds, reptiles, fish and insects cannot get rabies.

“In the District of Columbia, rabies is most commonly found in bats, raccoons, foxes and skunks,” D.C. Health said in a news release. “Each year, the D.C. Health Animal Services Program tests hundreds of wild and domestic animals. Most of the tests are negative for the disease; however, animals carrying rabies are identified every year.”

Northwest D.C. reported the most infected raccoons, especially in the vicinity of Rock Creek Park.

The Centers for Disease Control and Prevention says that early, flu-like symptoms can quickly progress into neurological symptoms including anxiety, confusion and agitation.

People who have been bitten by an aggressive animal should seek medical attention immediately. If rabies is left untreated, death can occur in a matter of days.

“If treatment is not given quickly, a person infected with rabies will die,” D.C. Health said. “This is why it is important to see a physician immediately if you are bitten by an aggressive animal, or animal that is acting abnormally, especially if it was a wild animal.”

D.C. Health offers more advice on what can be done to prevent rabies.

Officials ask anyone who encountered a raccoon during this time to contact D.C. Health at 202-442-9143, or email rabies.info@dc.gov. 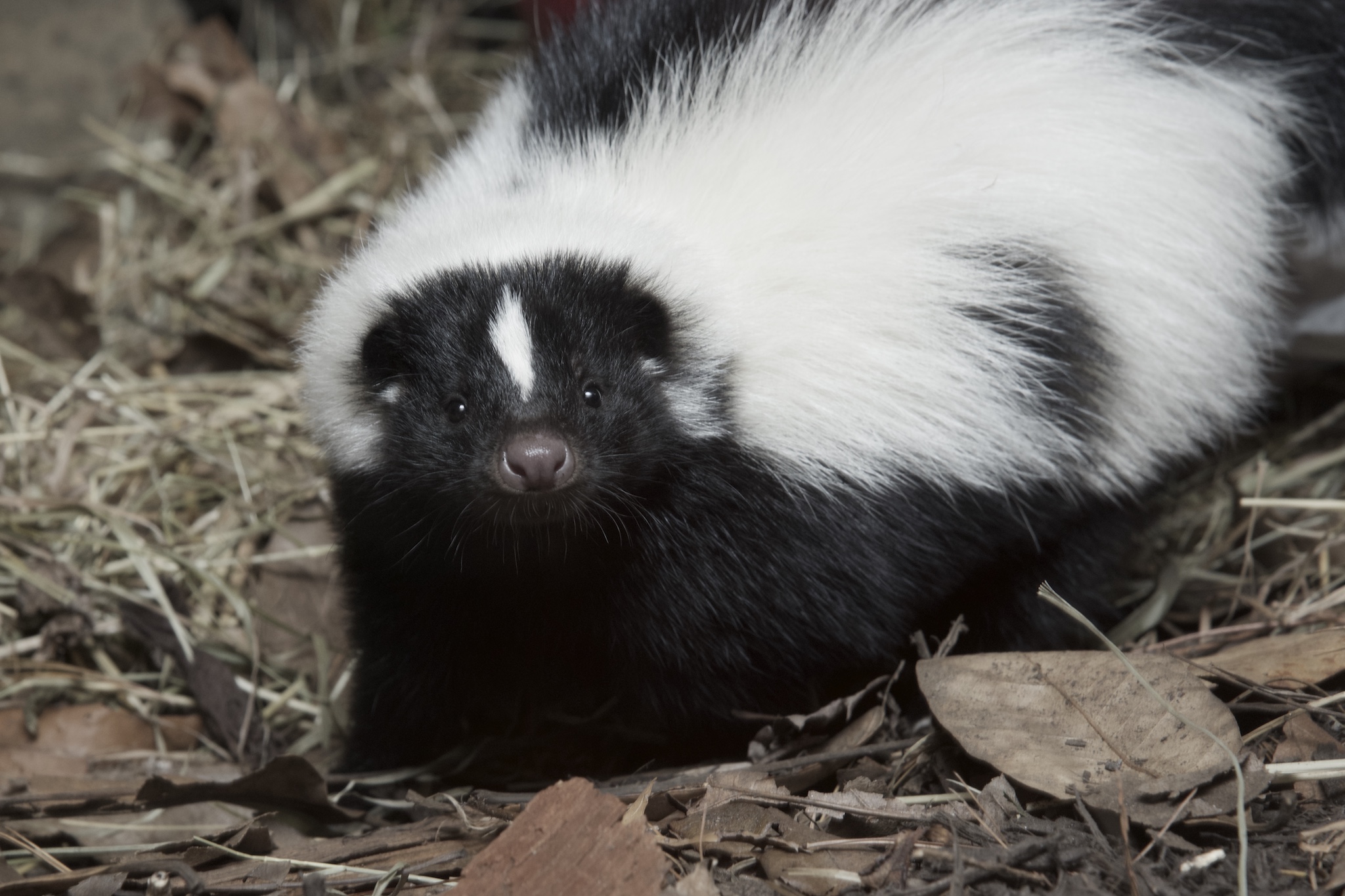