DC on pace to reach most carjackings in decade

WASHINGTON — D.C. is on pace to see its highest number of carjackings this decade.

“It is at once the most frightening, violent and virulent form of motor vehicle theft,” said John B. Townsend II, AAA Mid-Atlantic’s manager of public and government affairs.

Assailants use the element of surprise in carjackings with the incidents lasting just 20 to 30 seconds on average, AAA said.

“Don’t panic, give up the keys without fighting or resisting, and stay alive,” Townsend said.

Driving in an unfamiliar area, using your cellphone and not watching the cues of the environment make drivers targets for carjackers.

AAA Mid-Atlantic suggests the following tips to be a less likely target:

Editor’s note: This story has been updated to reflect a correction in the numbers D.C. police issued on carjackings so far in 2018. 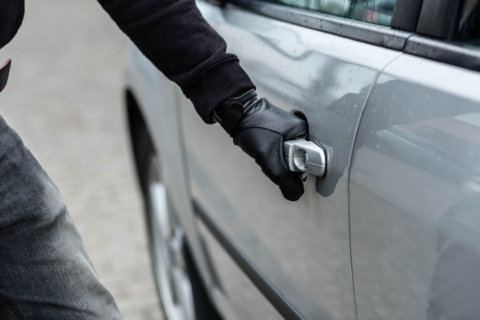