The D.C. police have released a photo of what Relisha Rudd, who disappeared more than four years ago, might look like today.
Listen now to WTOP News WTOP.com | Alexa | Google Home | WTOP App | 103.5 FM

WASHINGTON — The D.C. police have released a photo of what Relisha Rudd, who disappeared more than four years ago, might look like today.

Rudd disappeared March 1, 2014, at age 8, on Massachusetts Avenue in Southeast D.C. She was reported missing on March 19 of that year. She would be 12 years old now.

Police believe she was kidnapped by a janitor who worked at the D.C. General homeless shelter, where she lived with her family. She was last seen on surveillance video with the janitor, Khalil Tatum, who killed his wife and then himself not long after. His body was found in Kenilworth Park and Aquatic Gardens April 1, 2014.

Her disappearance shed a light on conditions at the shelter, and in response the District has been building a series of newer, smaller shelters for families across the city.

Last year at the groundbreaking for the first one, Mayor Muriel Bowser said, “Our city should not be proud of the conditions at D.C. General or the fact that we had made an old hospital a place for families to live.” 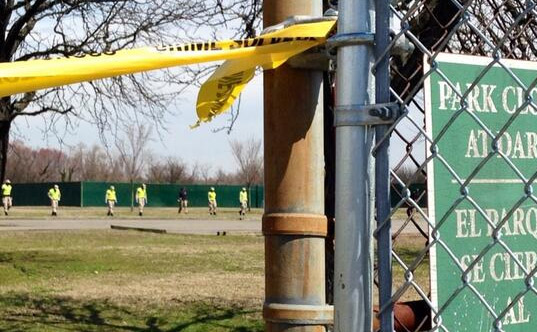 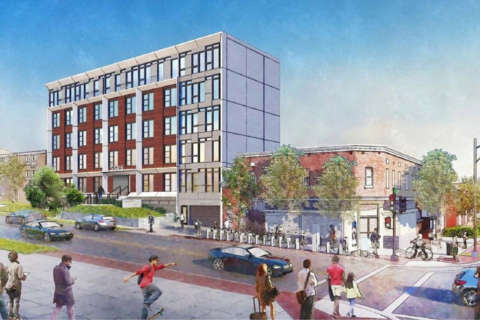