On Friday, D.C. Water robo-called customers in affected areas of the District — a process that took several hours and was limited to people whose names were listed on accounts.

“I think we should look at the Reverse 911 or the push alert system,” said Allen. The Reverse 911 system reaches every landline in a specific area, while Wireless Emergency Alerts sound on all smartphones in a selected area.

“When you’re telling people that they cannot drink the water, and there’s this type of alert advisory going out, I think it rises to the level of making sure we can alert people as quickly as possible.”

Mayor Muriel Bowser made it clear in a statement she believed D.C. Water had dropped the ball.

“D.C. Water should do a top-to-bottom review to assess their management of this particular incident,” said the mayor’s office. “We expect D.C. Water to improve their communications and operations during future incidents.”

Allen said the District could have lent its weight to those efforts.

“While the message was clearly D.C. Water’s to get out, I think they could have reached out to (D.C. Homeland Security and Emergency Management Agency) and the city to ask for help, to make sure they have the tools necessary to talk to residents around our District,” Allen said.

John Lisle, chief of external affairs for D.C. Water, of which the District is a customer, said the company took matters into its own hands.

“It is my understanding that we had previously reached out to HSEMA, approximately two years ago, to see if the Reverse 911 system could be used to communicate in these types of situations. Our emergency management team recalled the answer was no, so Friday morning we instead focused on using our own robocall system to call customers in the impacted area,” said Lisle.

“Moving forward we plan to work with (D.C. emergency management and communications agencies) to see if there are additional tools we can utilize, including the wireless alerts. We also will be looking at technological solutions to permit us to more rapidly communicate directly with our customers,” said Lisle.

On Tuesday, a spokesperson with D.C.’s HSEMA said Director Rodriguez was involved in security surrounding the MLB All-Star Game at Nationals Park. 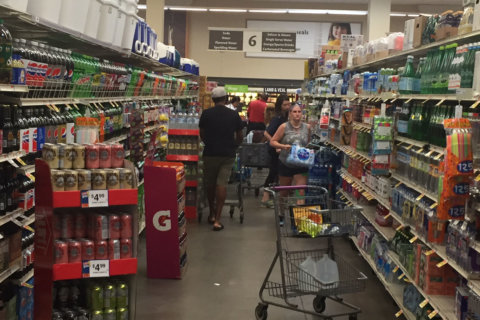 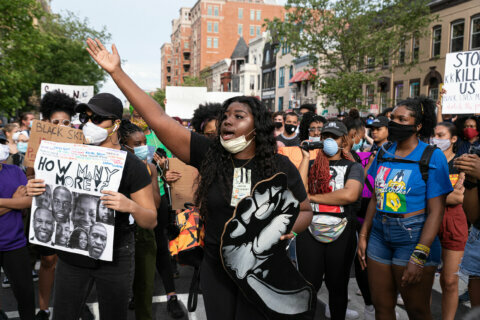