Splash park in DC shut down due to sewage problems 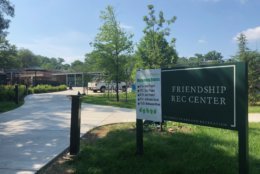 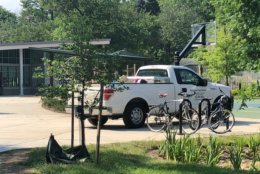 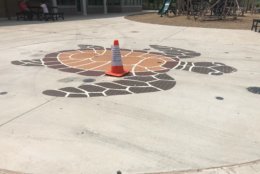 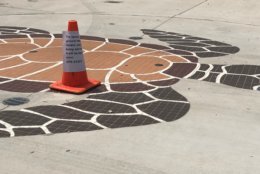 WASHINGTON — Turtle Park, located near the intersection of Massachusetts Avenue and Van Ness Street in Northwest, D.C., has closed its spray park due to sewage problems.

Councilwoman Mary Cheh said complaints of the park smelling like sewage started in May, and multiple children have experienced vomiting after using the park.

Cheh said she asked the Department of Health and the Department of General Services to intervene. Officials believed mulch dropping into the pad was causing the problem, so a strainer was installed, but the smell returned last Friday, according to parents.

The spray park was closed on Tuesday, June 19 while a pool service company attempts to fix the issue. It is expected to remain closed until the issue is resolved.

On social media, a parent said her son got an eye infection after playing in the water at the park.

Sewage in the Splash Park at Turtle Park all weekend. My son got an eye infection, other children sick- no signage saying there is a problem- who is in charge? @DCDPR @marycheh @mike_melia

One parent, who wishes to remain unnamed, told WTOP’s Melissa Howell that he took his child to cool off in the splash park on June 19, unaware that it was closed until he saw the sign.