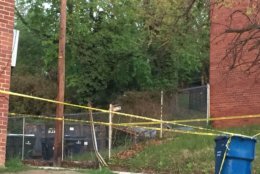 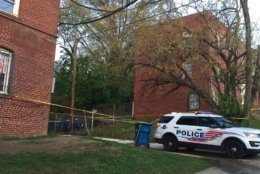 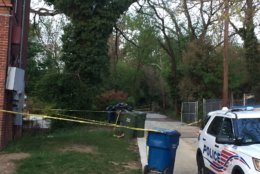 All three sets of skeletal remains are female, said LaShon Beamon, communications director for the Office of the Medical Examiner.

The first remains were found Wednesday in a crawl space on the 100 block of Wayne Place, Southeast D.C. at an apartment building’s construction site. The second set of remains was found outside nearby.

Workers performing construction on an apartment building discovered the first set of skeletal remains. They contacted police, who responded to the scene. The remains were then transported to the Office of the Chief Medical Examiner for further examination, who on Friday confirmed the remains were human.

On Saturday, after the two additional sets of skeletal remains were discovered, the Chief Medical Examiner determined they were both human as well.

Anyone with information about this case is asked to call the police at 202-727-9099. Anonymous information may be submitted to the department’s TEXT TIP LINE by text messaging 50411.

Below is a map showing the location where the remains were found.