WASHINGTON — One of the first things D.C. Schools Chancellor Antwan Wilson did when he took over in 2016 was put an end to the practice of allowing high-ranking city employees to circumvent the lottery that city residents can use to get their children in schools outside of their neighborhood boundaries.

So when it was revealed this week he pushed to have his daughter transferred from Duke Ellington High School to Wilson High School last fall, it has left some wondering why it hasn’t led to his ouster as schools chief.

White’s statement went on to say he sees “no accountability within DCPS central office.”

Mayor Muriel Bowser asked Wilson on Friday to write a formal apology to school employees and parents. But she asked Deputy Mayor for Education Jennifer Niles to resign, reportedly because Niles facilitated the transfer of Wilson’s child.

So far, the only other city leader to also call for Wilson to quit is D.C. Auditor Kathy Patterson, who told The Washington City Paper “if you cheat, you’re fired. If you lie, you’re fired. He needs to be fired.”

Other members of the council have expressed outrage about Wilson’s actions, but have stopped short of calling for the chancellor to step down.

The chairman of the D.C. Council Education Committee, David Grosso, signaled his approval of the decision to force Niles out, but as a supporter of Wilson’s efforts so far, told The Washington Post only that “the chancellor’s going to have to earn people’s trust back.”

Gross said it should be up to the mayor to decide if Wilson’s actions are a fireable offense.

Joe Weedon, a school board representative from Ward 6, told The Post “this whole thing, that our city leaders are opting out of our neighborhood schools, shows they don’t believe they are good enough to serve all students.”

The Washington Post reported Antwan Wilson lives in Brookland, with a home in the Dunbar High School boundary.

The controversy over Wilson’s school transfer comes on top of a bigger scandal suggesting hundreds of D.C. students graduated or were promoted when they shouldn’t have been, either because of suspect grade changes or a bevy of unexcused absences.

However most of the issues raised in that scandal were inherited by Wilson, who has vowed to tackle the problem head on. 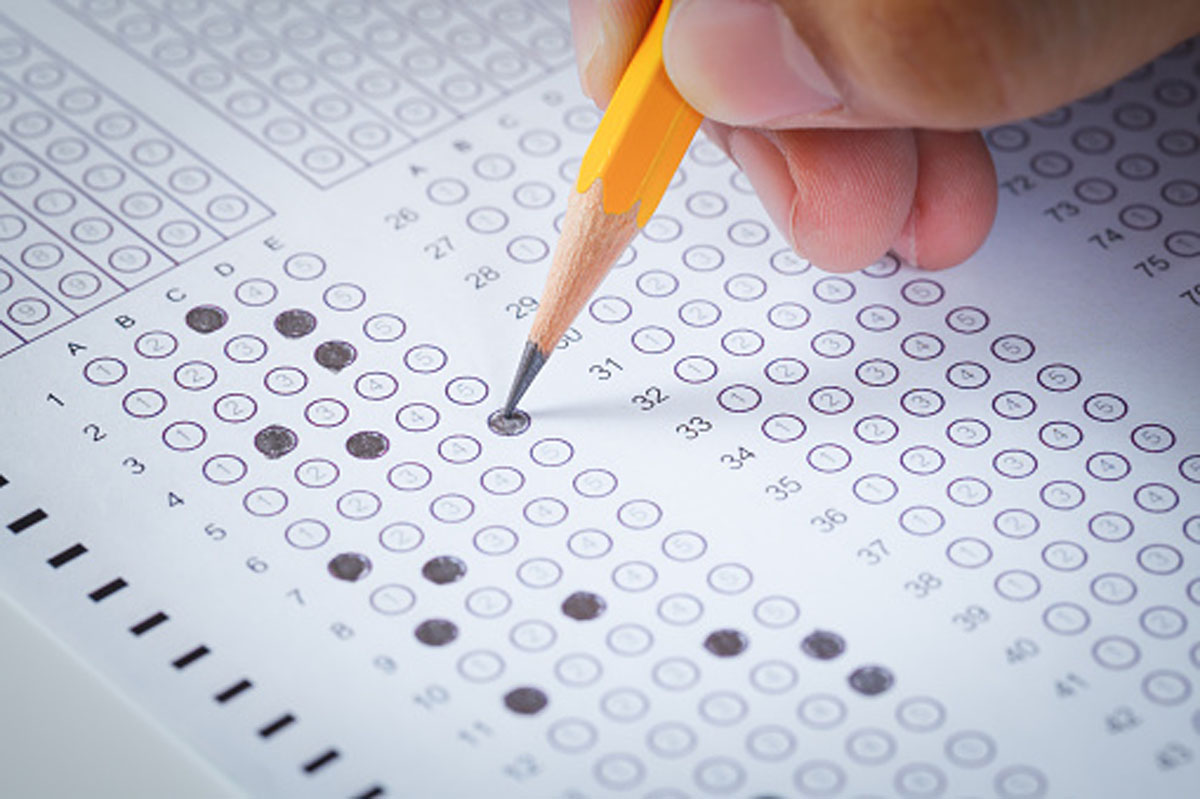