Holidays: 'Enchant' shines with millions of lights in Nats Park | Where to see holiday lights | Send in photos of decorations | How to give greener this season
Home » Washington, DC News » 1 in custody in…

1 in custody in shooting on Red Line train 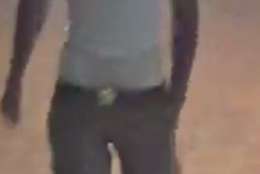 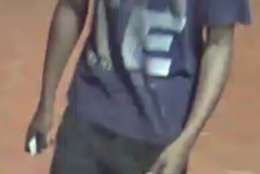 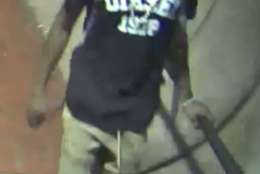 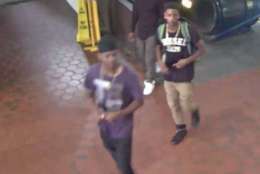 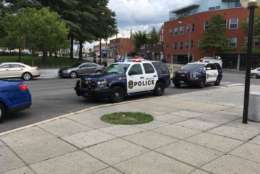 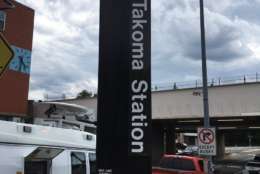 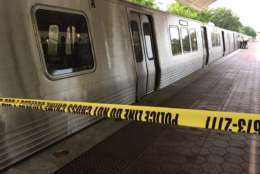 UPDATE 8/7/17 8:15 a.m.: Metro Transit police tweeted that one suspect has been arrested in Prince George’s County in connection with Sunday’s Red Line shooting.

WASHINGTON — Metro Transit Police and D.C. police are investigating a shooting that happened on a subway train Sunday afternoon.

Police say the victim, a male teen, was shot in the abdomen around 3 p.m. while onboard a Red Line train between Silver Spring and Takoma.

Transit police stopped the train at Takoma Station to assist the victim. The victim was transported to a nearby hospital. Metro spokesman Dan Stessel said the victim was conscious, breathing and talking on the way to the hospital.

It is unknown if the victim knew his attacker.

Red line trains were single-tracking from Takoma Park and Silver Spring stations until about 6 p.m. while police investigated.

In a tweet, Metro Transit Police urged passengers to be on the lookout for the three individuals considered persons of interest. They are considered armed and dangerous.

The persons of interest exited at Silver Spring Station.

This is an ongoing investigation. 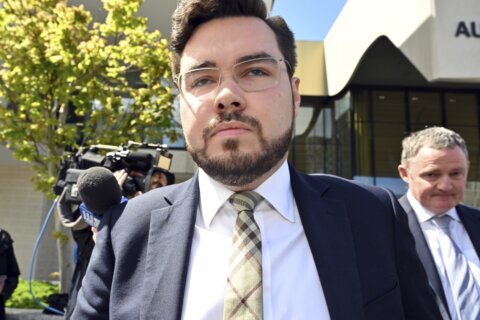