The flyers were found near a bar in Bloomingdale.

They read: “Defending your people is a social duty – not an anti-social crime.”

The Showtime Bar posted a notice about them on its Facebook page.

They also said that a group of six people ripped away the pride flag that had been hanging in the window.

“I have spent my career fighting for civil rights and working to dismantle the legacy of discrimination that still exists in our society,” he wrote.

“Ward 5 will not be intimidated by cowards who distribute these disgusting flyers anonymously, and we will defend and embrace the beautiful diversity of our city and community.”

CM McDuffie issued the following statement in response to the flyers left on cars and posted overnight in Ward 5. #BloomingdaleDC pic.twitter.com/LPzMToVwVa

In May, racist, anti-Semitic flyers were found in the Del Ray neighborhood of Alexandria, Virginia.

Those bore the web address of a white nationalist group, carried various racist messages aimed at African-Americans and immigrant groups and called for fascism to replace democracy in the United States. 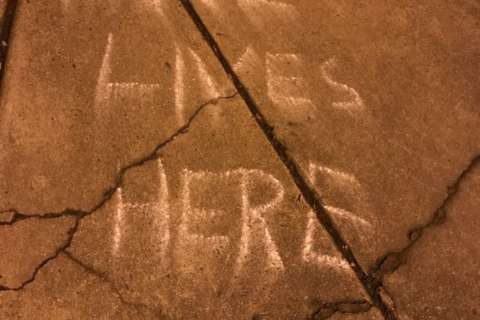 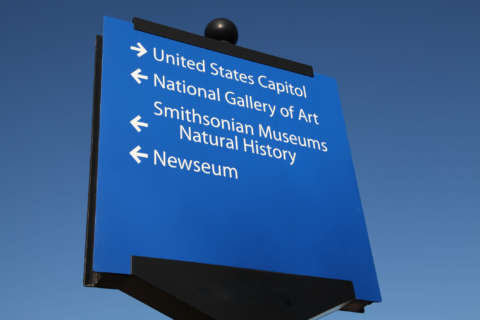