Coronavirus News: Fairfax Co. votes to increase substitute teacher pay | Is it time to get a COVID-19 booster? Which one? | Local cases of COVID-19 | How many in DC region are vaccinated?
Home » Washington, DC News » Roof deck collapses at… 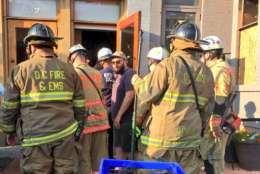 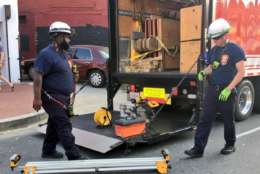 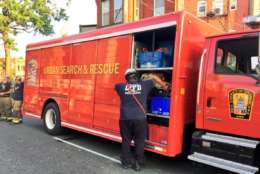 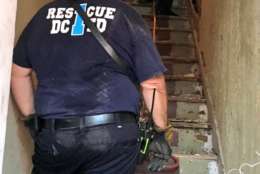 WASHINGTON — A nightclub called the Uproar Lounge in Northwest was evacuated Sunday evening after the roof deck partially collapsed.

According to D.C. Fire and Rescue, too many people were on the roof deck of the nightclub located on the 600 block of Florida Avenue Northwest. No injuries were reported.

D.C. Fire and Rescue said the incident was due to a “small structural collapse.”

A city building inspector will conduct an investigation to determine the overall condition of the building.

Until early Monday morning, roads were closed in both directions on the 600 and 700 blocks of Florida Avenue due to safety reasons.

Below is a map of where the incident happened: