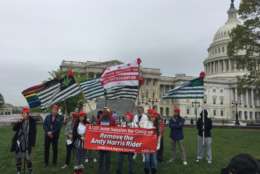 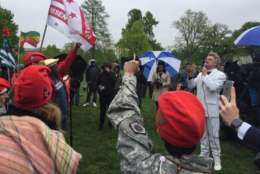 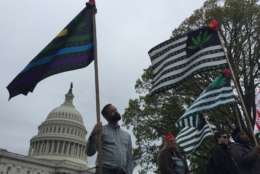 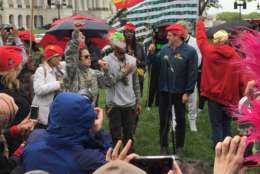 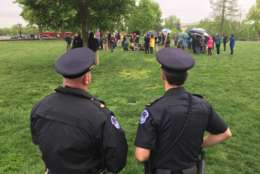 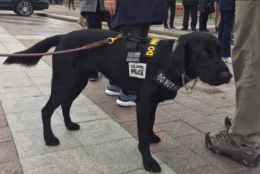 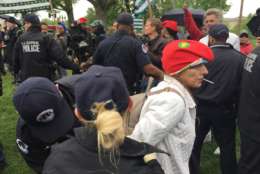 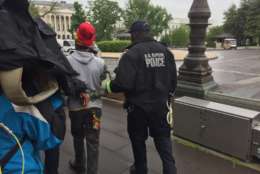 WASHINGTON (AP) — Supporters of legal marijuana say four people have been arrested after consuming marijuana on the U.S. Capitol grounds.

Monday’s “smoke-in” was intended as an act of civil disobedience. Those lighting up want pot to be legalized nationwide and for the federal government not to interfere with states that already have legal pot.

Nikolas Schiller, a co-founder of the group D.C. Marijuana Justice, said two men and two women were arrested by U.S. Capitol police shortly after they started smoking on Monday afternoon.

Those arrested included Adam Eidinger, the group’s other co-founder. Eidinger also was arrested with seven others Thursday during a pot giveaway near the Capitol.