WASHINGTON — Opposition arose last month in Congress to fight D.C.’s assisted suicide law, which was passed last fall by the council and signed into law by Mayor Muriel Bowser. But Congress has failed to vote to overturn the law.

Starting Saturday, doctors may begin writing prescriptions for death-inducing medicines to some terminally ill patients in the District.

The law allows terminally ill patients who don’t suffer from depression, over 18 years old, with six or fewer months to live to request lethal medication from their doctors.

While Congress has the authority to block laws enacted in the federal city, the drive to quash the assisted suicide law has failed, so far, to advance beyond a House committee.

Critics of the law fear that elderly, disabled or poor patients could be persuaded to prematurely end their lives.

“We are profoundly sad that the D.C. government chose to pursue assisted suicide legislation. The archdiocese will continue to uphold the sanctity of life in all stages and continue to advocate for life so that the most vulnerable in our community will receive the appropriate care they deserve,” said the Archdiocese of Washington in a statement.

“In the almost 20 years of evidence in Oregon, there has not been one case of abuse,” said Grennan.

While Congress has failed to act against the law by the close of a 30-day window of congressional review, the law’s supporters don’t expect an end to congressional challenges.

“There’s been threats on a potential ban across the country,” said Grennan. 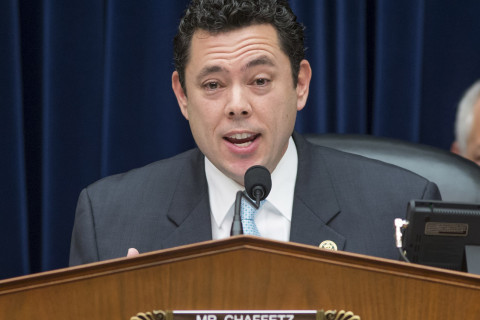