The resolution would still have to pass the House and the Senate and be signed by President Donald Trump by Friday.
Listen now to WTOP News WTOP.com | Alexa | Google Home | WTOP App | 103.5 FM

WASHINGTON (AP) — A House committee has voted to invalidate the District of Columbia’s new assisted-suicide law.

Monday’s mostly party-line vote by the House Oversight Committee represented an unusual rebuke of the local District government by Congress. Still, the chances that Congress will strike down the law are slim. The resolution would have to pass the House and the Senate and be signed by President Donald Trump by Friday.

Oversight chairman Jason Chaffetz, a Utah Republican, says the law is “fundamentally wrong.” Similar to laws in six states, it would allow terminally ill patients to end their lives with a doctor’s help.

The committee vote sparked protests by advocates for District self-rule. D.C. Mayor Muriel Bowser said in a statement, “This is yet another attempt by this House committee to trample the autonomy of the D.C. government and undermine our local control granted through Home Rule.”

If the resolution doesn’t pass, Congress could still seek to block the law by inserting language into a spending bill. 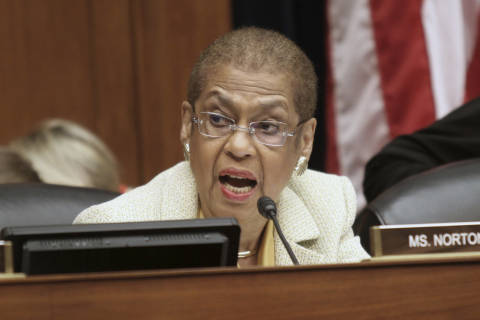 DC lawmakers fight for Death with Dignity bill in Congress 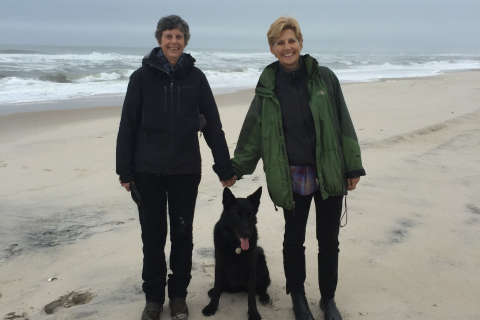