WASHINGTON — Police have arrested a fourth person wanted in connection with the fatal shooting of a transgender woman in D.C. last year.

On Tuesday, D.C. police arrested 21-year-old Cyheme Hall. He is the fourth person arrested after the shooting of 22-year-old Deeniquia Dodds on July 4, 2016 in the 200 Block of Division Avenue in Northeast.

Dodds was transported to a local hospital and died days later.

While two of the suspects share a last name, police records do not show they are related, D.C. police said Tuesday.

Police said last year that robbery was the likely motive. 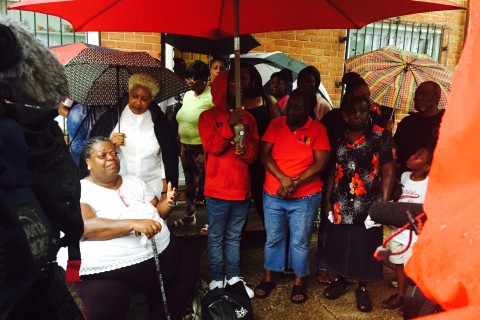