CORONAVIRUS NEWS: Latest COVID-19 numbers in DC, MD, VA | Staff not required to be tested before Mount Rushmore event | How to travel during the pandemic
Home » Washington, DC News » DC drivers should prepare… 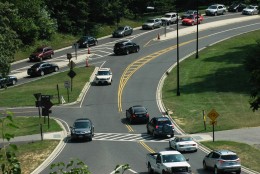 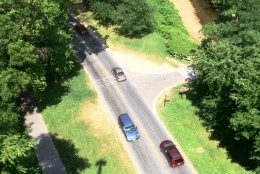 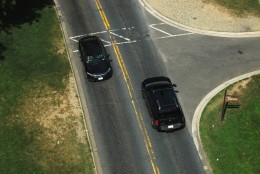 WASHINGTON — The National Park Service says a busy artery in Northwest D.C. will be severed when construction begins later this summer and is urging drivers to plan ahead.

After Labor Day, a stretch of Beach Drive will be closed around-the-clock between Rock Creek Parkway and Tilden Street for rehabilitation. The closure will coincide with a general worsening of traffic across the region as daylight wanes, summer vacations draw to a close and students return to school.

The NPS says the closed segment near the National Zoo will be the first of four segments of Beach Drive to be shut down for rehabilitation over the next three years. Northbound traffic on the Rock Creek Parkway will be allowed to continue onto Shareham Drive and Cathedral Avenue to and from Woodley Park.

“During that construction period, Beach Drive will be closed to all vehicular and pedestrian traffic 24/7,” said Jarod Perkioniemi with NPS. He expects construction on the first section to take between six to eight months, but said that winter weather could delay work crews. The road between Tilden Street and Maryland will remain open during its normal times on weekdays.

Work on Segment 2, between Tilden Street and Broad Branch Road, could begin as early as next spring. Once that section of road is repaired, crews plan to close Beach Drive between Broad Branch Road and Joyce Road. The final section between Joyce Road and the Maryland border is still several years from being rehabilitated based on the NPS schedule.

The winding scenic byway has been in need of major repairs for some time. Starting in September, a full-depth pavement reconstruction will be performed along with storm drain rehabilitation and the installation of rumble strips. New guardrails and upgrades to overhead lighting are planned. The foot trail along Beach Drive will also be rehabilitated. The southern portion of the road will be closed during the first round of work.

“It’s very labor-intensive and, for us not to prolong this period of construction, it’s just easier to close it 24/7 during each of the segments than leaving one lane open and making this an even a longer project for people who would deal with more detours and more delays,” Perkioniemi said.

It may be a scenic park road, but thousands of commuters take to Beach Drive through Rock Creek Park every day. According to the District Department of Transportation, 26,300 drivers use the two-lane roadway Beach Drive near the National Zoo daily. During the first phase of construction, NPS urges drivers to use Connecticut Avenue through Cleveland Park to work around the closure. Porter Street will remain open above the roadwork.

The Park Service is detailing the project at the first of three public informational meetings at the Cleveland Park Library Thursday at 7 p.m. Additional meetings will be held at the Montgomery College Takoma Park/Silver Spring Campus on Tuesday, Aug. 9 and the Petworth Neighborhood Library on Thursday, Aug. 18 at 6:30 p.m. Drivers and pedestrians can also receive text updates from the Park Service by texting BEACHDRIVE to 888777.

Independence Day protests sprout up around DC, clash with celebrations 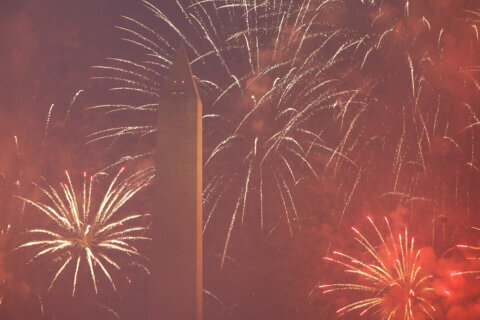