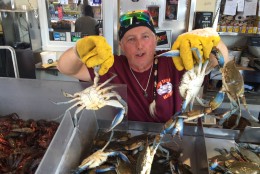 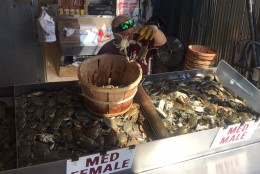 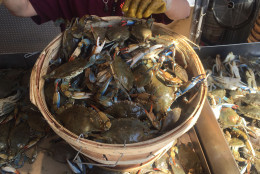 WASHINGTON — Don’t take that crab feast for granted this Memorial Day weekend. Seafood sellers say they are scrambling to make sure they have enough live crabs to meet demand.

“Right now, it’s a day-by-day thing,” said Clarence Goodman, with Jessie Taylor Seafood on the Southwest waterfront. “We’re grabbing every crab we can.”

Goodman said he and others were expecting locally-sourced crabs to be more plentiful, and in turn cheaper, following a report that the Chesapeake Bay’s blue crab population rose by 35 percent in the past year.

However, he said local distributors have come up short, and only 5 to 10 percent of their supply is coming from the Chesapeake Bay. He said they’re getting the bulk of the crabs from wherever they can, including southern states along the eastern seaboard all the way down to Florida, as well as from Louisiana.

“We were thinking we might not even need the South,” Goodman says.

The competition for out-of-state crabs has kept prices up, with a half bushel coating $60 as of Friday morning.

Still, Goodman says what they are getting appears to be of high quality, with shipments full of big, heavy crabs.

“The medium crabs, they look like to me they’ve got a lot of large [crabs] already mixed in them,” he said.

He said many customers have offered to pay now in order to pick crabs up on Memorial Day, but the ongoing scramble for live crabs makes that unworkable.

“I’m just hoping we have crabs Monday,” he said. 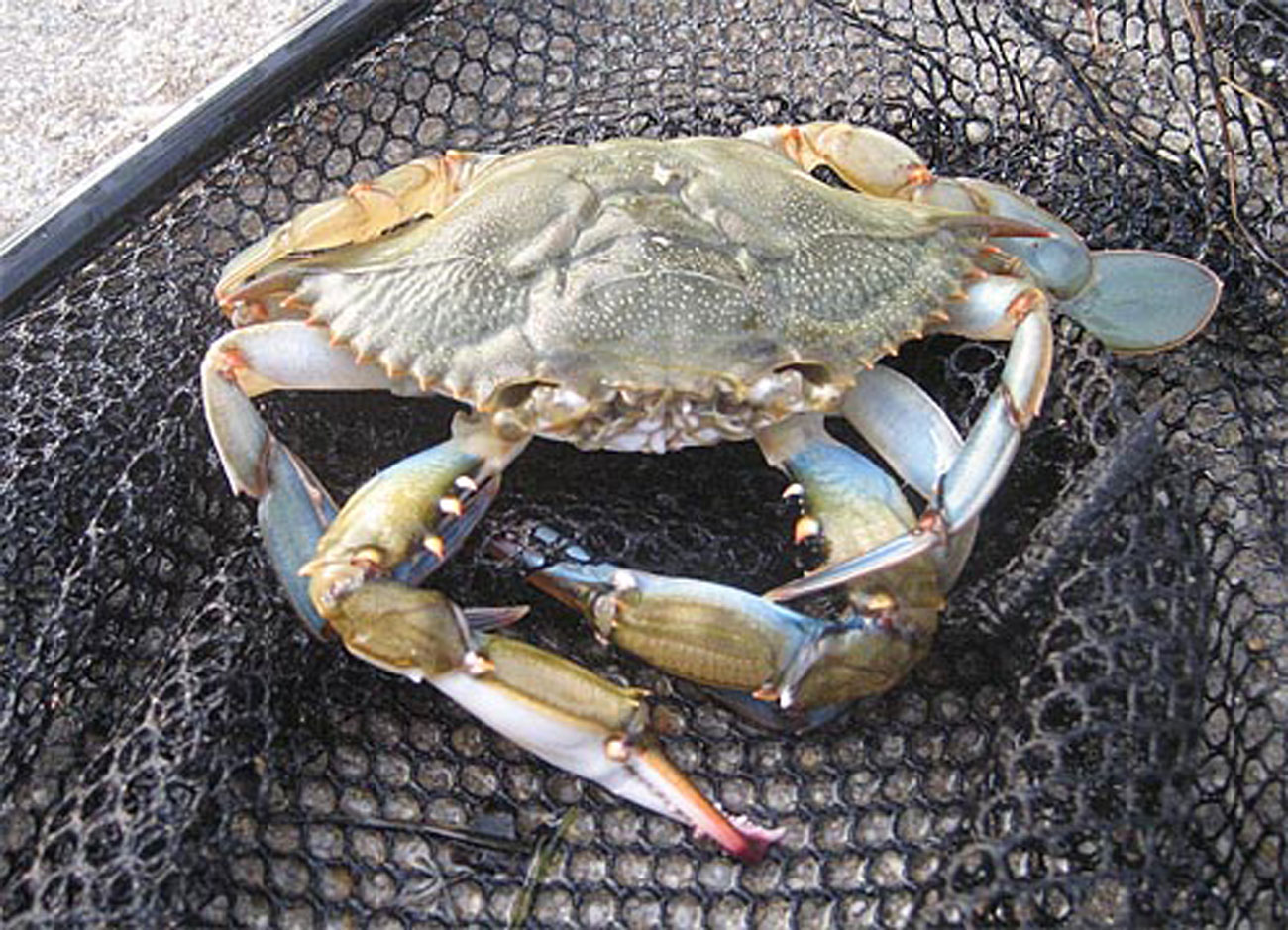 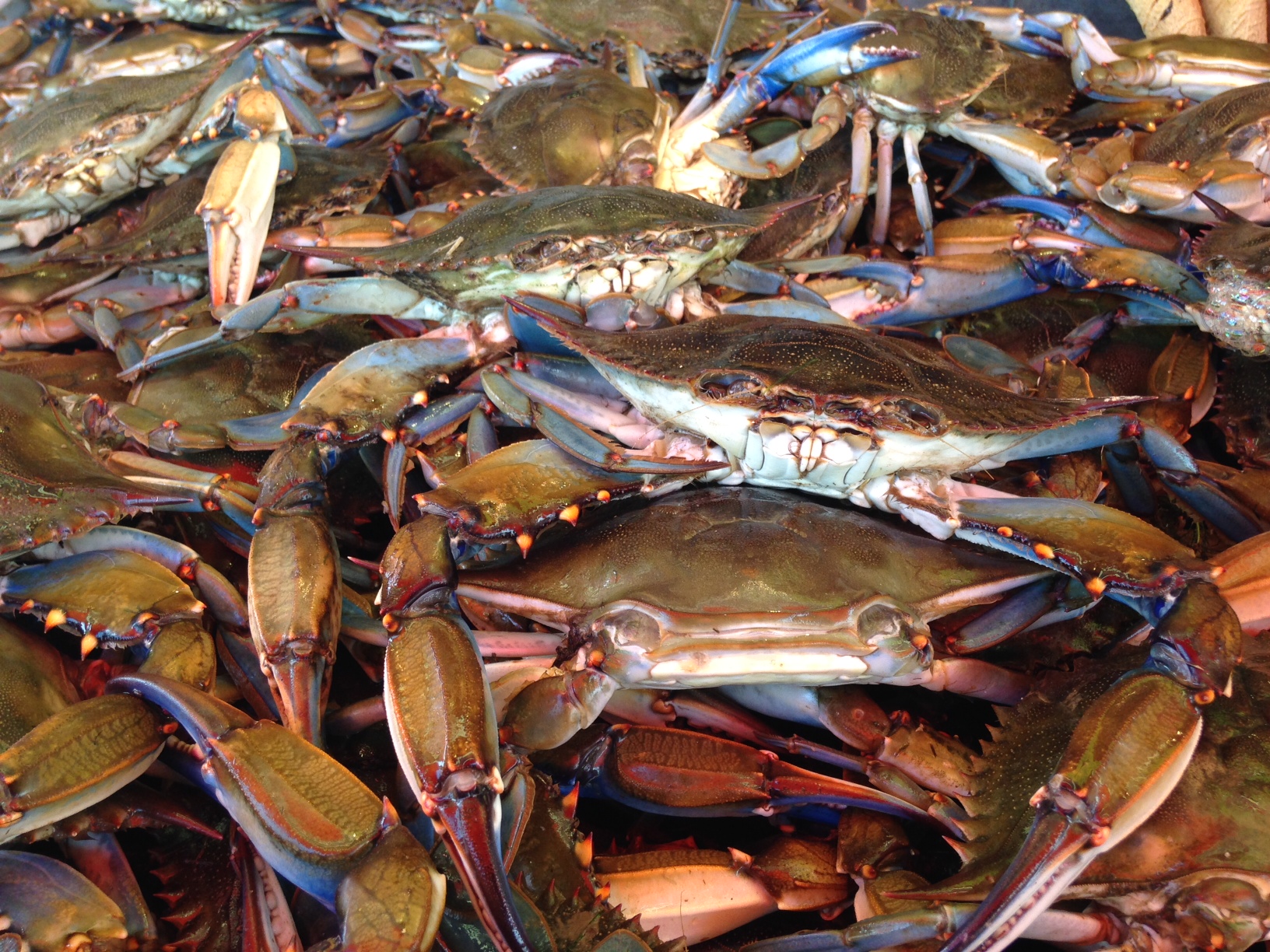