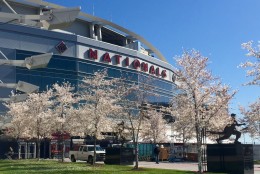 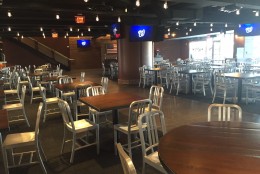 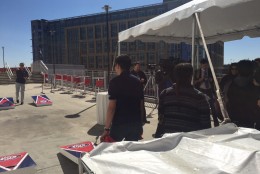 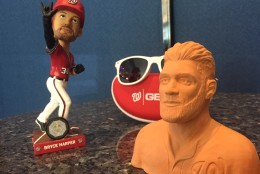 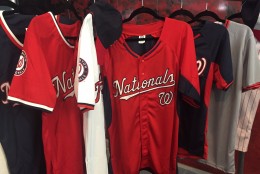 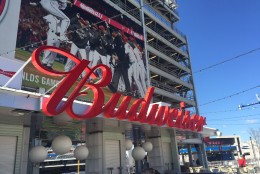 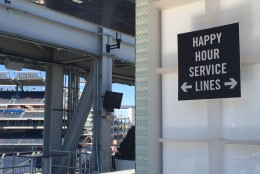 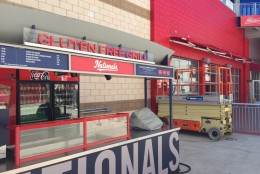 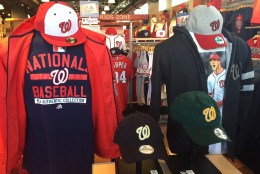 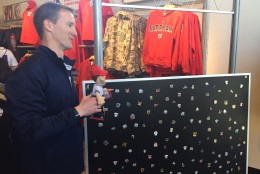 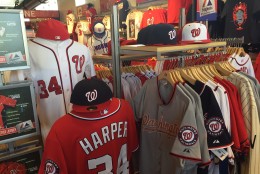 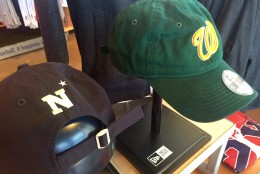 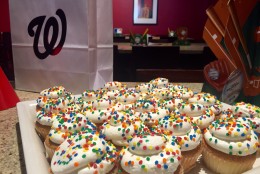 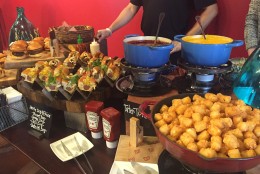 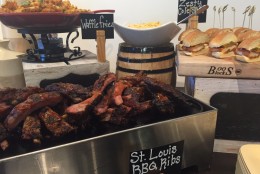 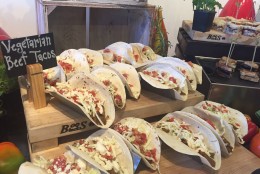 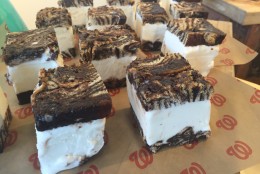 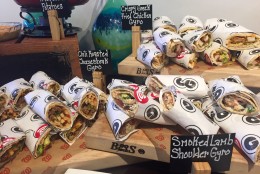 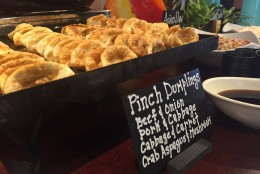 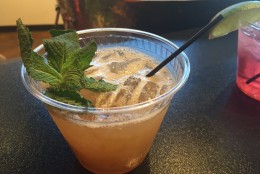 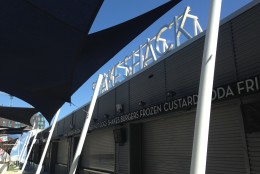 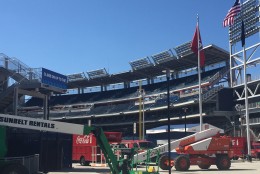 WASHINGTON — Fans headed to Nationals Park will find a slew of new food and drink options on Opening Day — falafels, gyros, and handmade dumplings. A partnership with Anheuser-Busch means there are new beers on tap.

And hot dogs? They’re being made over with all local ingredients — stuff you don’t find at regular ballparks.

More local vendors are getting spots at the Southeast Washington stadium: Haute, and Pinch Dumplings. The restaurants won the team’s culinary contest to offer their food at the park. Chef Mike Isabella will have two spots there — Kapnos at the Park, which serves Greek food; and Catchfly, which features Southern cuisine.

“We’re doing a Jayson Werth figurine with his pet, his dog Magnus. And the image we’re using, it’ll be the first bobblehead/figurine in Nationals history where the player has a man bun,” says Valerie Camillo, the team’s chief revenue and marketing officer.

When taking suggestions for theme nights, Camillo says, Bryce Harper pitched the franchise do a Rat Pack night. There will also be an ‘80s theme night, Star Wars, Oktoberfest and Election Night.

“All fans through the gates will have their choice of a Democratic donkey or a Republican elephant, so they can put those on their desks and show their politics with pride,” Camillo says.