Police identified Paul McGuinness Jr., 19, as the man found in an alley behind Madam’s Organ in Adams Morgan. His family said previously that they believe McGuinness slipped and fell from a rear staircase as he was leaving the nightclub early Wednesday morning.

McGuinness went to the bar with his cousin, who last communicated with him by text about 1 a.m. Friends and family began searching for him Wednesday and also filed a missing person’s report.

His former baseball coach found his body during a search of the alley Thursday afternoon.

McGuinness was a freshman at Virginia Commonwealth University and was home for Christmas break. He was described as a happy young man and an only child.

Police released no other updates about the case, which they were calling a death investigation. Family members believe his death was an accident. 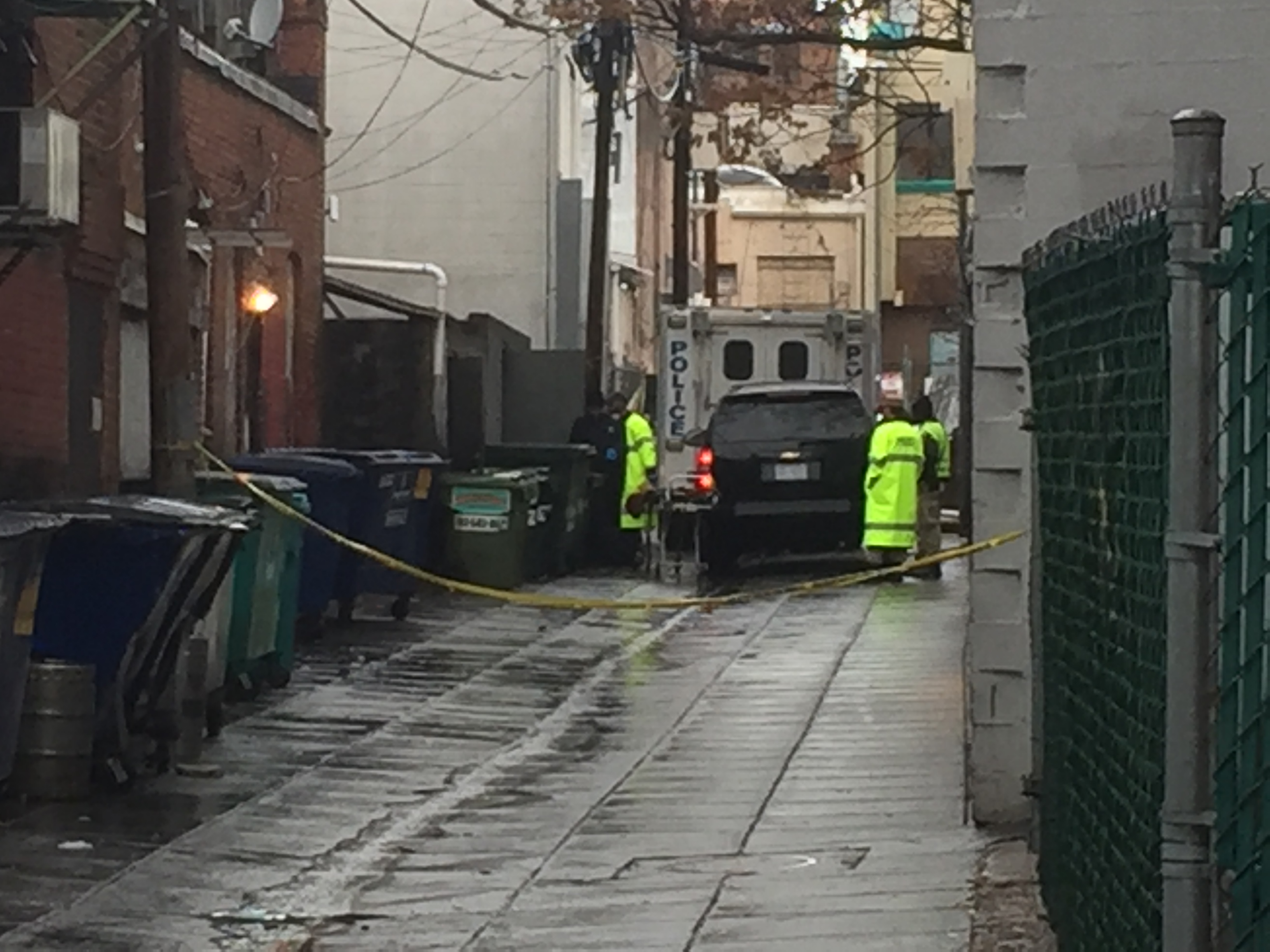 Family believes body found behind D.C. bar is that of missing Va. teen