Study: D.C. is one of the worst cities for drivers

WASHINGTON — It may come as no surprise that the D.C. area is home to some of the worst traffic…
Listen now to WTOP News WTOP.com | Alexa | Google Home | WTOP App | 103.5 FM

WASHINGTON — It may come as no surprise that the D.C. area is home to some of the worst traffic in the nation, but a new study is saying the District is one of the worst places to be a driver as well.

A WalletHub study of the best and worst cities to be a driver ranked D.C. as the second-worst place to get behind the wheel. Out of the 100 cities included in the study, D.C. ranked No. 99 — only ahead of New York City.

To find the most driver-friendly places in the country, WalletHub compared 21 key metrics in the 100 most-populated cities. The metrics for the study released Wednesday included the average gas prices, average annual traffic delays, rates of car theft and car clubs per capita.

D.C. ranked 99th overall when it comes to accident likelihood compared with the national average. Also, D.C. scored near the bottom — 95th overall — when comparing the average annual hours of traffic delays. Also not helping D.C.’s cause: high parking rates, few auto repair shops per capita and the rate of car thefts, according to the study.

It’s good to be a driver in the Lone Star State, according to the study. Lubbock, Texas, earned the top spot with good markings for safety, traffic and the cost of driving. The No. 2 spot went to Corpus Christi, Texas.

Cities in Virginia and Maryland fared better than the District in the study. In Virginia, Norfolk ranked 24, Virginia Beach earned 30th place and Chesapeake came in at 31. Representing Maryland, Baltimore came in near the bottom with a ranking of 92.

This isn’t the first time D.C. has earned this distinction. In May, a NerdWallet study ranked D.C. as the second-worst places for drivers.

Below is the list of the top five best cities to be a driver:

Below is the list of the top five worst cities to be a driver: 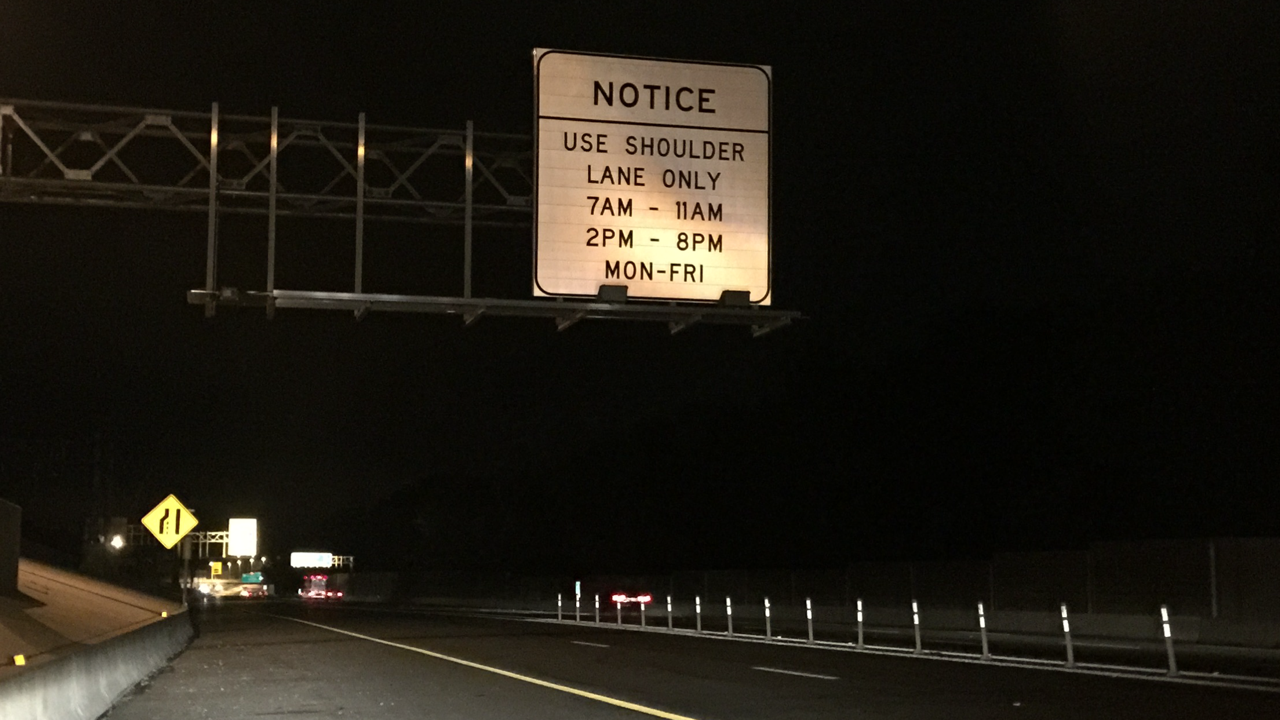 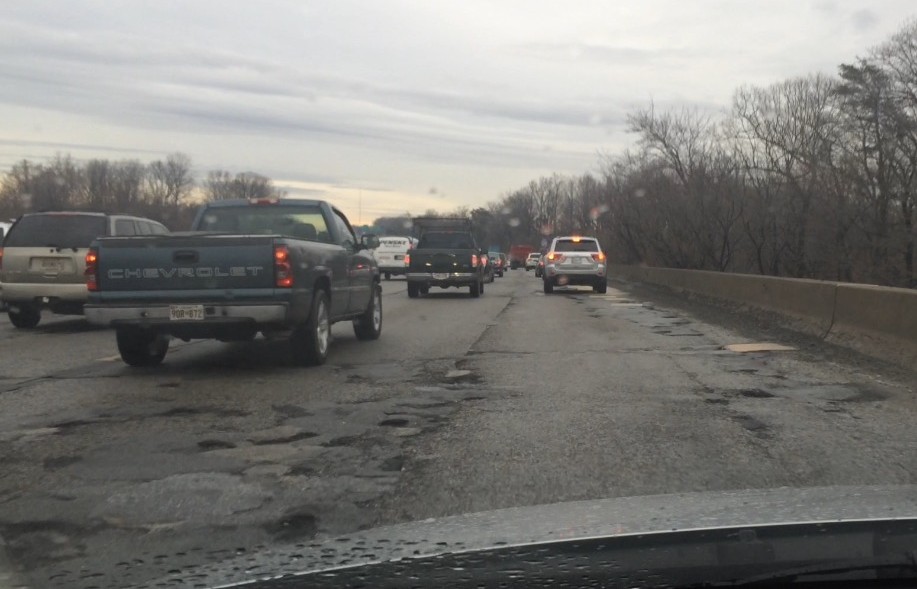 The challenge of filling the area’s worst potholes