Where do buses park in D.C?

WASHINGTON — Ever wonder where buses park after you’re dropped off in Washington, D.C., and before you are picked up?…
Listen now to WTOP News WTOP.com | Alexa | Google Home | WTOP App | 103.5 FM

WASHINGTON — Ever wonder where buses park after you’re dropped off in Washington, D.C., and before you are picked up?

The Council of Governments has been studying this issue and it’s a difficult answer. Some spots can be made available on the street, but with street parking in such high demand, off-street parking is the another option.

“We have 1,100 motorcoaches that are require parking each day, including commuter buses and tour buses. They’re coming into the city each day over the local bridges (Roosevelt Bridge and 14th Street Bridge) and from Kenilworth Avenue,” says Rich Roisman, Transportation Planner at the Council of Governments.

“We’re looking at a number of on-street locations for staging commuter buses in the midday. We’ve been looking at around the State Department, the West End, L’Enfant Plaza, NoMa, Judiciary Square and Chinatown areas. We look at size, land use, site availability and travel time to first stop as measurements for sites,” he adds.

He says the hardest part comes with tour buses, which carry about one-third of all tourists into Washington, D.C. during the summer months. During this peak period, about 1,000 tour buses are in the city each day.

“Most of the tour buses are looking to get near the National Mall. A good fraction of the available spaces right now are at RFK Stadium, which is fairly far from the National Mall,” says Roisman.

The National Parks Service is also conducting a study on parking for buses near the National Mall, which could be complete before the end of the year. 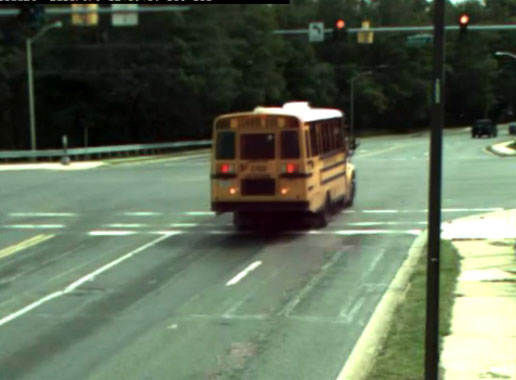