DC United Coach Ben Olsen and his team roll ahead, despite the kicks from current events

D.C. United Coach Ben Olsen talks about diversity in soccer and how current events may be on the minds of players as they return to the practice field.
Listen now to WTOP News WTOP.com | Alexa | Google Home | WTOP App | 103.5 FM

Ben Olsen is the head coach of D.C. United and he would like to see his city the same way — united.

Now is in his 10th full season in charge of the team he joined as player in 1998, Olsen, his wife and three kids live in the Shaw neighborhood of D.C.

Olsen will leave his home on Thursday to go to work at Audi Field for the first day of group training.

Olsen will leave a neighborhood that has been the dealing with the tension and anxiety that has gone with protests over the death of George Floyd in Minneapolis.

Olsen loves Shaw and its diversity, and in some ways, it is like the soccer team he coaches with players from different background and countries.

“I’m trying to be a good listener to my neighbors in Shaw. It’s been a place where every race could come here and do business, and live, and now it is part of the epicenter of these protests. I’m proud of this area.”

On Monday, players were given the OK to train at Audi Field, but they didn’t show up because of a labor impasse with Major League Soccer.

On Wednesday, the players and MLS reached agreement on a new collective bargaining agreement that runs through 2025.

The labor deal allows MLS to plan to resume its season first with a tournament-style format in Orlando. All 26 MLS teams are set to report to Orlando later this month to get ready for a July competition.

For players and coaches, there should be celebration and joy that there is a MLS season on the horizon.

Circumstances in the U.S. have muted those feelings of elation and Olsen knows that he will be returning to a group of 30 players who are dealing with a range of feelings and emotions.

“In the short term, we have to make sure you know everybody is mentally where they need to be to get back to work,” said Olsen.

“Some guys will be focused and ready to go, despite what else might be on their mind. But there’ll be a few players that are invested in a few other things in this city right now, and rightfully so. I look forward to checking in and making sure we are there to support them.”

A return to group training for D.C. United on Thursday is the intermediary step before full team training is permitted.

It will allow the players to start connecting passes once again.

But for Olsen, the most important connection will be the ability to once again physically, even with social distancing guidelines, be in his players’ space.

“Technology has enabled us to do certain things,” said Olsen.

“But it’s no substitute to look in someone else’s eyes and seeing that smile and how happy they will be to be back on the field in a team setting. And now we will be able to do more complex soccer, which the players have been yearning for.” 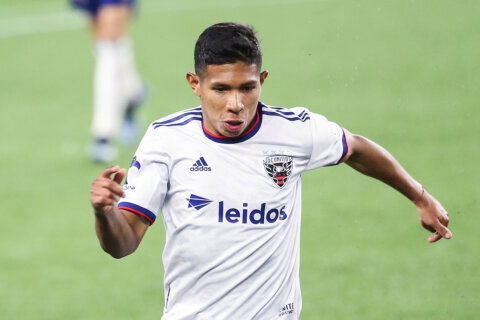 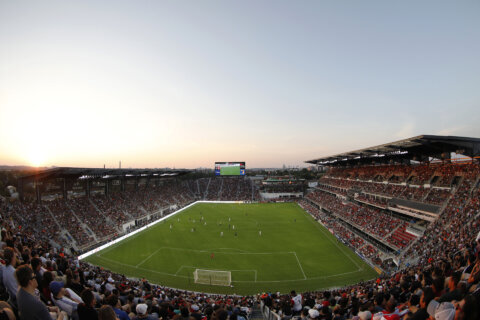 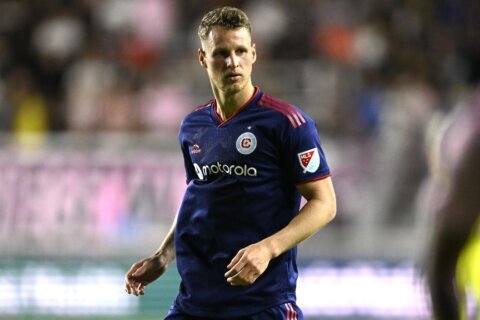