Northbound U.S. 29 is set to reopen Friday night after a four-week closure between Warrenton and Gainesville.

Blasting two weeks ago blew up hills that had contributed to crashes involving speeding drivers and those stopped at traffic lights. With final grading done, intermediate pavement with temporary lane markings is due to be laid down Thursday.

“It’ll likely be late in the evening. They’re trying to take advantage of the fact that they have both lanes closed for as long as possible. It’s much more efficient and safer both for the contractor and for the motorists for them to be able to do their work with both lanes closed,” Hatter said.

Drivers should have a clear view of the Vint Hill Road intersection from much farther away than was previously possible.

“People would pop up over the top of the hill at highway speed and there were vehicles sitting in the blind area in between the hills,” Hatter said.

VINT HILL: Say goodbye to the existing northbound Rt. 29 travel lanes near Vint Hill Rd. in @Fauquier_County. Blasting is COMPLETE. The video below shows the last blasts for the project. Northbound lanes will remain closed thru Aug. 2 for excavation and regrading. @VaDOT pic.twitter.com/gutqvmnYiT

“Instead of being an up-and-down, kind of a hilly situation, it will actually be a slight uphill grade from far back all the way up to the intersection, so drivers will be able to see that traffic much in advance as they approach the intersection,” Hatter added.

The additional work required during overnight single-lane closures for much of August includes shoulder grading and cleanup work, final paving, final lane markings, and permanent road signage. Crews will also need to remove the detour signs in the area.

Detours have led to significant backups at the intersection of Broad Run Church Road and Vint Hill Road. Longer-distance drivers were directed onto U.S. 17 North to reach Interstate 66, a detour that may be miles longer but also can take about the same amount of time given traffic lights and backups on Route 29.

“VDOT would very much like to thank everyone who has been affected by this project,” Hatter said. “We know it’s been a major inconvenience.”

Several business owners have reported revenue drops during the closure, and Hatter acknowledged the extra time added to commutes and errands.

In the future, VDOT is considering additional changes in the area like widening the Broad Run Church Road/Va. 600 at the intersection with Route 29 and widening part of Vint Hill Road/Va. 215 at the Route 29 intersection.

Farther south, construction on a new interchange at U.S. 15/17/29 and Business Route 15/17/29 to remove the traffic light there is due to be completed next summer. 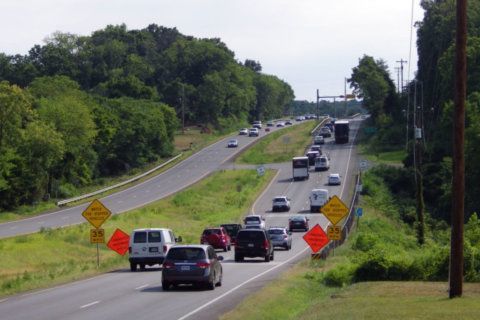 Crash-prone stretch of US 29 in Virginia to be revamped; lane closures in July 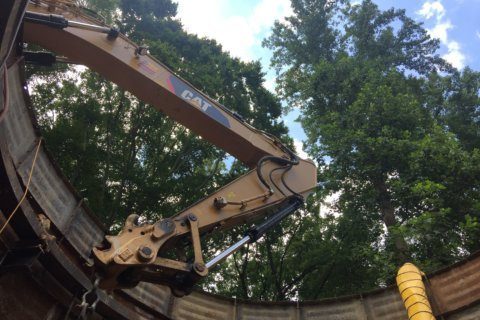