Leaders in the District are studying the idea of potentially charging drivers a toll to enter downtown D.C. during busy times, but there appears to be strong and widespread opposition to the plan.
Listen now to WTOP News WTOP.com | Alexa | Google Home | WTOP App | 103.5 FM

Leaders in the District are studying the idea of charging drivers a toll to enter downtown D.C. during busy times, but there appears to be strong and widespread opposition to the plan, according to a Washington Post-Schar School poll.

The poll shows that 63 percent of residents in the metro area oppose the idea, while just 34 percent support it.

Opposition stands at 66 percent in the Maryland suburbs, 62 percent in Virginia suburbs.

The most support can be found in D.C. itself, and even there 57 percent of residents oppose the idea.

More than 1,500 adults in the Washington area were surveyed via cellphones and landlines for the poll, which has a margin of error of 3.5 percentage points.

On Tuesday, D.C. Council members voted in favor of a congestion-pricing study that will cost about $500,000.

“Traffic is already a constant inconvenience for District residents, and with the arrival of autonomous vehicles in the near future, the District may face even greater traffic congestion,” D.C. Council member Mary Cheh said earlier this month.

Cheh’s proposal from the Committee on Transportation and the Environment requires the results of the study be made public by July 2020.

“This study will provide the council with essential information on how the District could implement congestion pricing to help reduce the number of non-District drivers on our roads, including pricing strategies, and help identify any equity concerns that may exist and, of course, any legal constraints,” Cheh said.

D.C. Council members Charles Allen and Jack Evans explicitly spoke in support of the proposal at a committee markup.

“There are so many cars,” Evans said. The Metro Board chairman said it took him almost an hour Wednesday night to drive from Georgetown to City Center.

“You just can’t get around the city, and so how are we going to address this enormous traffic?” Evans said. 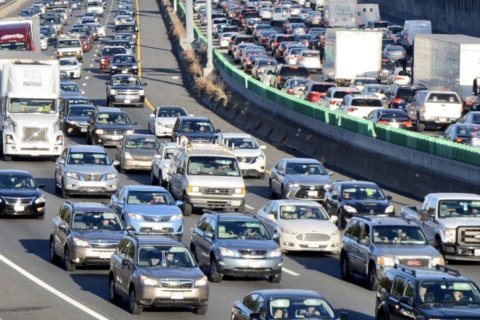 Gridlocked and growing: How DC area can ease traffic as population booms 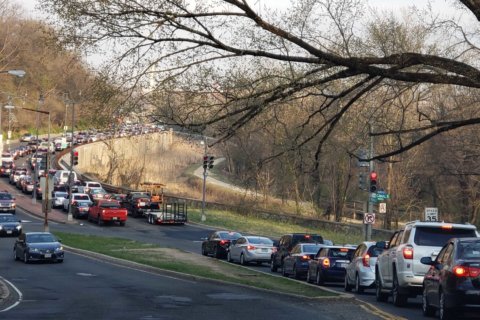