MARC commuter train service on the Penn Line is seeing multiple delays on during the Tuesday morning commute due to track problems and late equipment.

Here’s the latest alert from MARC about Penn Line service:

Metro’s Red Line was experiencing residual delays in both directions after an earlier signal problem at Silver Spring.

The following MARC and VRE trains are experiencing delays:

VRE Train 302 is delayed 20 minutes due to engine issues at Lorton.

MARC Penn Train 404 is cancelled this morning due to lack of equipment.

Service on the Penn Line was significantly impacted Tuesday morning by a broken rail south of Seabrook. Rail repairs were complete by 11:30 a.m., and scheduled trains were servicing the southbound platform at Seabrook station. 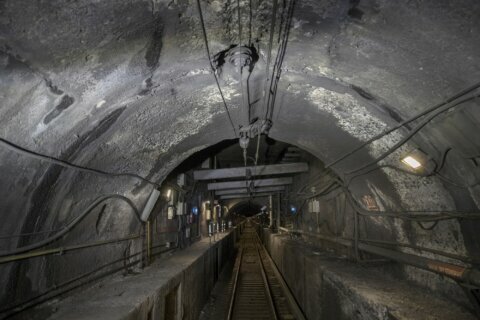