"The issue now is validation of the market," said Frank Principi, Woodbridge District Supervisor on the Prince William County Board of Supervisors. "If we build it, will they come?"

WASHINGTON — The idea of establishing commuter ferry service between D.C. and points south to Woodbridge, Virginia, is advancing, with the results of a fourth study fleshing out the proposal. 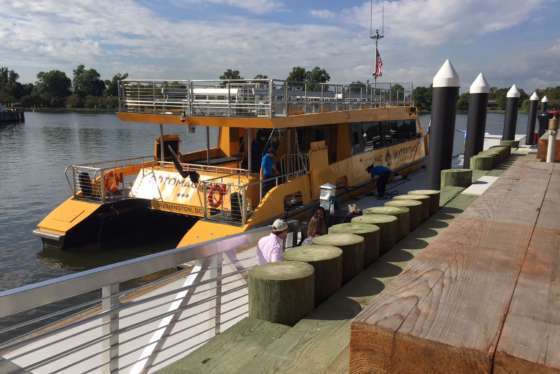 The Potomac Water Taxi will connect the ambitious development The Wharf along D.C.’s Southwest Waterfront with Georgetown and Old Town Alexandria. Next spring, it will add a National Harbor stop.

The study, administered by the Northern Virginia Regional Commission and presented by the Potomac Rappahannock Transportation Commission on Thursday, covers a number of topics, such as federal funding, partnership strategies, how much infrastructure currently exists to support the project and where potential riders live and work.

“The issue now is validation of the market,” said Frank Principi, Woodbridge District Supervisor on the Prince William County Board of Supervisors. “If we build it, will they come?”

Potential riders live in Prince William, Stafford and Spotsylvania counties. They work in downtown Washington, at National Harbor, the new Department of Homeland Security headquarters and Joint Base Anacostia-Bolling.

The study says that about half of those commuters drive in cars by themselves, with an average morning trip of 90 or more minutes. Principi said a more reliable fast-ferry ride would average 60 minutes or less.

Much of the infrastructure needed for docking stops already is in place.

“The military reservations have used fast ferry service in past prior decades (the 1960s and 1970s),” Principe said. “And it’s ready, willing and able to relaunch that service.”

Taxi service by boat already connects National Harbor, Alexandria and D.C. (at The Wharf and in Georgetown).

Principi is confident that commuters could be using the Potomac River within two to three years. If boats were ordered today, he said they’d be ready in about a year.

“Our conversations, negotiations with ferry owner operators are ongoing, and we are digging deep into the four studies to answer their questions to get them into a position where they will order the boats,” Principi said.

Potential ferry riders identified as part of the study live within a half-hour drive of a proposed southern terminus in Woodbridge.

That stop is proposed for either Belmont Bay or the Occoquan Harbor Marina, and would include parking and links to other transit. 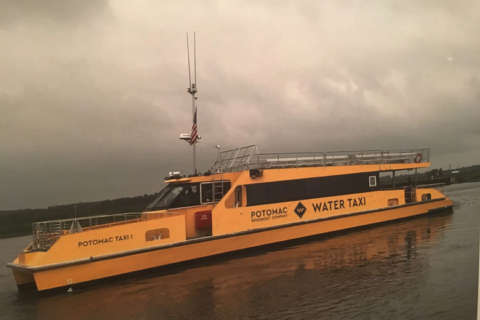 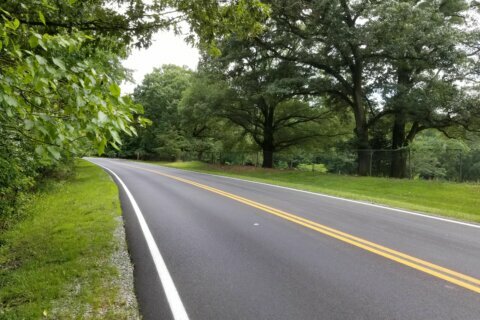