How did that Sacramento road sign end up in Ocean City?

A sign above U.S. Route 50 in Ocean City says that a westbound driver headed for Sacramento, Ca., has 3,073 more miles to go but new measurements suggest that distance may have shrunk in recent years.
Listen now to WTOP News WTOP.com | Alexa | Google Home | WTOP App | 103.5 FM

WASHINGTON — For a westbound driver on U.S. Route 50 departing Ocean City, it’s a long road ahead, according to a green highway sign than hangs near the Harry Kelley Bridge. But the cross-country trip to California may not be as long as the sign indicates.

In a moment of whimsy, the Maryland State Highway Administration installed a distance sign at the beginning, or eastern terminus, of U.S. Route 50 that reads, “Sacramento Ca 3073.” Some years later, the California Department of Transportation, or Caltrans, followed suit at the western end of the highway near the Interstate 80 Junction.

While there is no disputing that traveling from the Eastern Shore of Maryland to the Sacramento Valley is a long haul, the exact length of the highway, and thereby the distance to the “City of Trees,” has changed since the sign was posted in the early 1980s. The signs in both cities suggest the highway is 3,073 miles long.

There are no official lengths for interstate and U.S. routes, but a Federal Highway Administration spokesman said that — of the best information available — the distance of U.S. 50 is currently 3,008 miles. The number has fluctuated over time due to modifications in the route itself at various points in the twelve states it passes through. 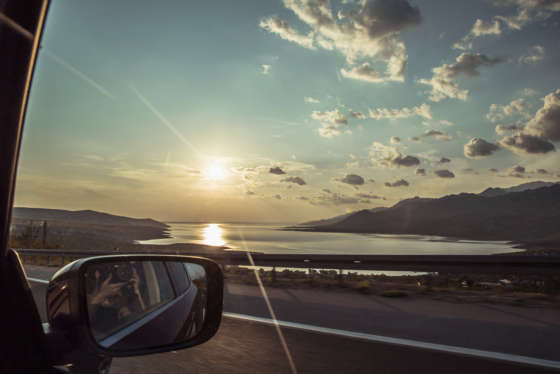 10 American Road Trips to Add to Your Summer Bucket List

Here are ten of America’s best road trips to add to your bucket list this summer and beyond. Buckle up and enjoy the ride.

The cities and mileage listed on green destination signs are determined by local and state highway departments, not the FHWA. The number of miles to each city is not a precise measurement since some states use the geographic city center while others use the city limits as the end point. Still, U.S. 50 terminates on the west side of Sacramento, which means the distance indicated on the sign in Ocean City is too high.

“The mileage very likely changed. We built the Salisbury Bypass. Our folks are saying other states, through the years, may have also built bypasses as well,” Charlie Gischlar with the Maryland State Highway Administration said.

Gischlar says MDSHA engineers are looking into the total length of the highway and once the number is verified, the sign can be updated. 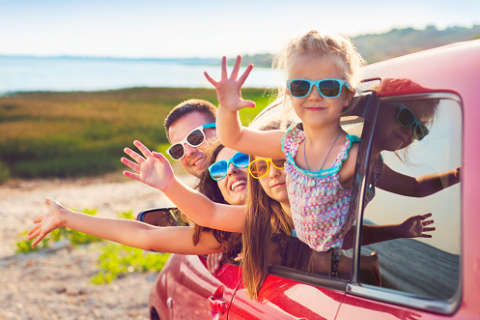 10 fun road trip games on your way to the beach